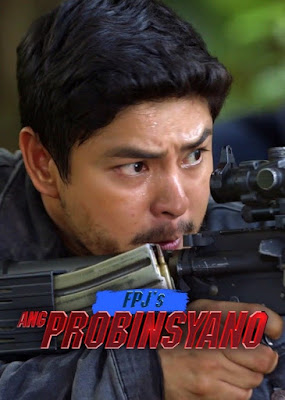 MANILA (June 29, 2021) - What’s the best way to unwind at the end of a busy day? Nothing beats settling down and watching your favorite ABS CBN Primetime Bida teleseryes with the family. WeTV Philippines takes this bonding activity to the next level as it not only delivers the newest episodes 46-50 hours ahead of everyone else, but all for FREE. All you need to do is download the app and start watching!

At the top of the must watch list is the highly dramatic and increasingly action-packed FPJ’s Ang Probinsyano. There is so much tenson building with each new episode as Coco Martin’s now iconic character Cardo Dalisay goes on the offensive to protect himself and the ones he loves. How will it all play out? The very popular series is pulling out all the stops in delivering edge-of-your-seat moments, and WeTV brings it to you 50 hours ahead of all other platforms and broadcast TV. Make a night of it and binge watch the older episodes before a fresh one drops Saturdays to Wednesdays at 6PM. 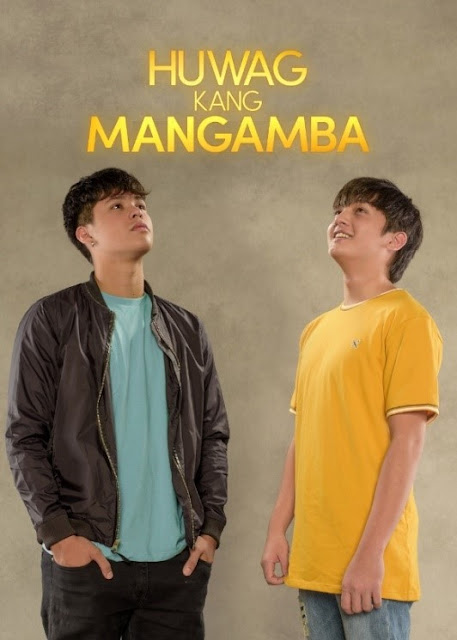 The inspirational series Huwag Kang Mangamba continues to bring feel good stories to its fans, as the characters come together to rebuild the town and their community. Andrea Brillantes, Kyle Echarri, Seth Fedelin, and Francine Diaz continue to draw us in every day, bringing a lot of heart to this story of hope, redemption and change. Don’t miss a single episode when it drops on WeTV with fresh episodes from Saturdays to Wednesdays at 10pm, 46 hours ahead of  TV. 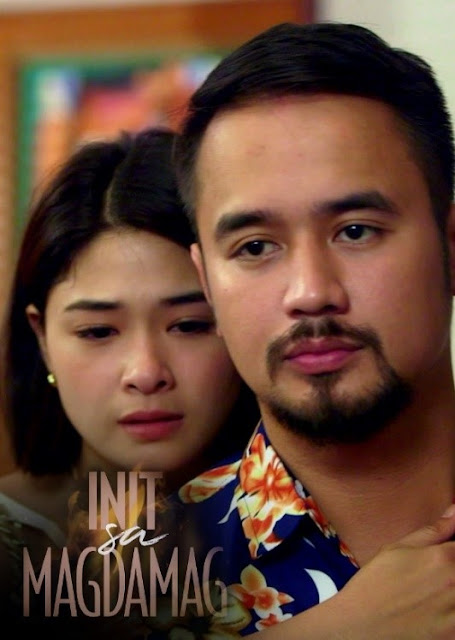 If you’re looking for a steamier drama with a compelling story, then Init Sa Magdamag is going all out. The tension is building in the very complicated Rita – Tupe – Peterson love triangle. As they find their way, will their passions and intense love for each other get them all into trouble. Init Sa Magdamag drops new episodes every Saturdays to Wednesdays at 11:20PM, 46 hours ahead of TV.

To be two days ahead of everyone else is key, stream now these three ABS CBN Primetime Bida series ahead of other platforms and for FREE, just download the WeTV and iflix app from the App store and Google Play, and start watching! WeTV, always G!

Since it was first launched in 2019, WeTV is now available in Indonesia,  Malaysia, Thailand, Philippines, India, and other territories, accelerated by its acquisition of the iflix brand and resources in the past year. The platform is centered on delivering Asian premium content and original productions – which they can stream anytime, anywhere and on any device – to its users globally.

For WeTV VIP, subscriptions for one month are at P59, quarterly at P159. An annual subscription is only P599 for recurring subscriptions, while a one-month pass is only P149.