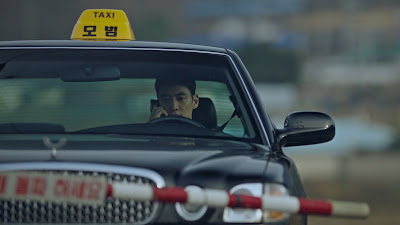 K-drama fans will add something new to their binge-watch list once they’ve got a glimpse of this highly talked about crime-drama series, Taxi Driver, coming this July on Vivamax.

A series based on a popular Korean webtoon called “Deluxe Taxi”, it is about how Kim Do-ki (Lee Je-hoon), a former Special Forces member who lost his mother from a horrifying crime, had a 180-degree change in life when he meets Jang Seong-cheol (Kim Eui-sung) and hires him as driver for Rainbow Taxi. A taxicab company used as a cover-up for a secret organization, The Bluebird Foundation avenges crime victims let down by the justice system. 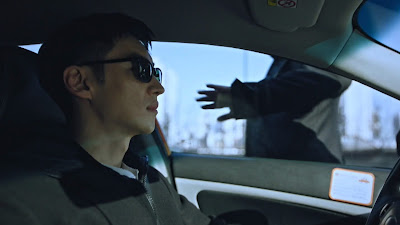 With Do-ki’s expertise and own personal grudge against injustice, he performs well at this unique job, unaware that he might be awakening to a dark nightmare. He, along with the other members of the organization, meets different people from all walks of life seeking for revenge and justice. They also go head-to-head with Kang Ha-na (Esom), a prosecutor who will do everything in her power to prove that the secret organization exists and to expose the real identity of its members.

The lead stars of the series are some of South Korea’s most talented and sought-after actors, with all of them (Lee Je-hoon, Kim-Eui-sung, Esom, and Pyo Ye-jin) receiving various best actor/actress awards from South Korean award-giving bodies. 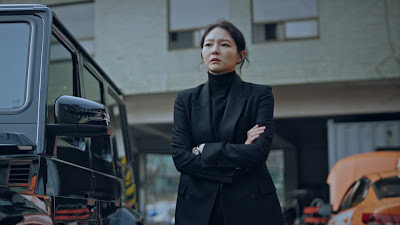 This sixteen-episode series received a great amount of recognition both for the performance of its actors and for the story itself. Each episode has a stand-alone plot line, filled with action-packed scenes. Perfect for thrill-seeking K-drama fans who could catch a break from cheesy romantic stories. It is also admired for boldly taking on social issues and making it more relatable for its viewers, especially these days.

Directed by Park Joon-Woo, Taxi Driver was released by Studio S (SBS) in South Korea last April 2021 and easily became a high-rating series, even having its finale as the fourth highest rating Friday-Saturday drama in SBS history. Now, Filipino fans will have the chance to watch the series as it streams on Vivamax starting this July 8, 2021.

Experience the thrill of catching the real bad guys and the mystery of solving crimes. Subscribe to Vivamax and take a breathtaking ride with Taxi Driver. Now, there are more ways to subscribe to VIVAMAX! Subscribe using VIVAMAX app via Google Play Store and App Store. For only P29, you can unli-watch for three days, P149/month, and P399 for 3 months for bigger savings! You can pay using your Debit or Credit card, GCash, or PayPal account that’s linked on your Google or Apple account. You can also subscribe online at web.vivamax.net, select a plan and you can pay through PayMaya, Debit or Credit card, GCash, GrabPay or at any ECPAY partner outlets near you. 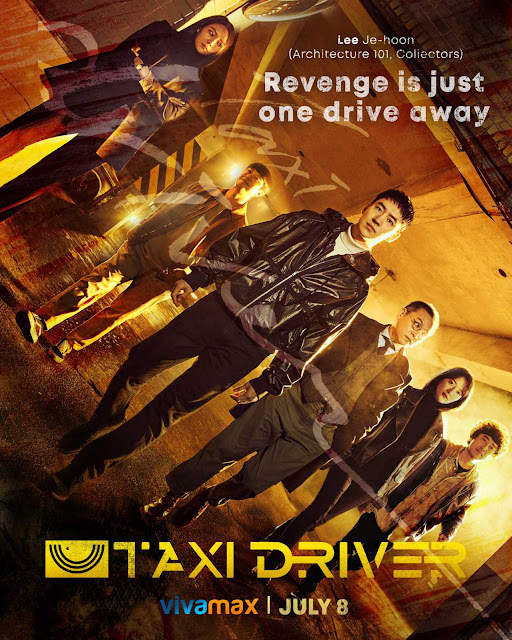 More ways to subscribe, more time to Watch All You Can so #SubscribeToTheMax now on VIVAMAX! Vivamax, atin ‘to!