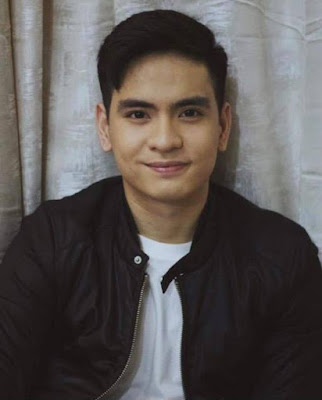 Here is a fresh face to keep an eye on as former child actor, Jairus Aquino has signed a management contract with Viva’s talent management arm – Viva Artists Agency.

Jairus won our hearts at such a young age as “Pareng Jomar”, the little side kick of Budong in the hit TV series, ‘Super Inggo’. But before he became a child star, he started out in TV commercials and appeared in several already.

After doing ‘Super Inggo’, he then starred in various TV series in ABS-CBN such as: ‘Kung Fu Kids’, ‘Kokey @ Me’, ‘Mutya’, ‘May Bukas Pa’, ‘Luv U Season 2’, ‘Nathaniel’, and ‘Pamilya Ko’. Currently, he is part of the Philippine Adaptation of the Korean Series, “Encounter” as Justin (Diego Loyzaga’s younger brother) which airs every Saturday at 8pm on TV5.

The 21-year-old actor shared that he is all grown up and wants to move a little to his teeny bopper side; thus, eventually have a deep dive into more serious acting. 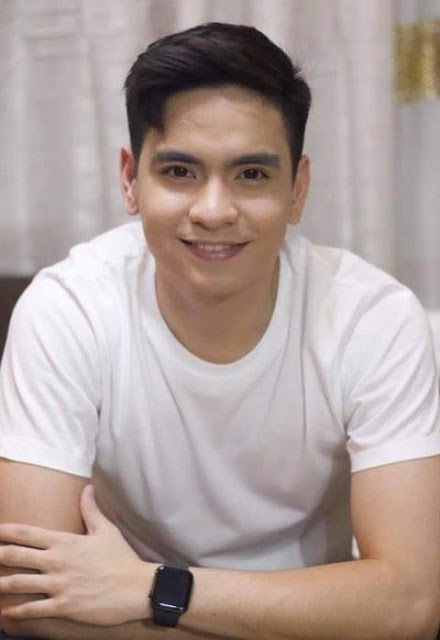 Aside from acting, Jairus is also very active online. Just about last year, he started game streaming on his Facebook page. This is his newfound hobby during the time of pandemic. He also looks forward to finishing his studies when the pandemic is over.

We are all excited to see what’s in-store for Jairus on this new journey. Welcome to Viva Family.