One nerd. Two boyfriends. It’s about to get messy AF. "Never Have I Ever" returns July 15! 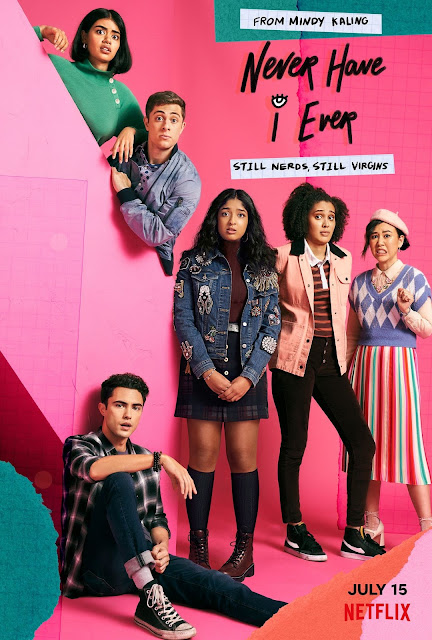 NETFLIX DEBUTS THE OFFICIAL TRAILER FOR MINDY KALING’S COMING-OF-AGE COMEDY SERIES NEVER HAVE I EVER, PREMIERING JULY 15 ON NETFLIX.

About Never Have I Ever

In Season 2 of the coming-of-age comedy Never Have I Ever, Indian American teenager Devi (Maitreyi Ramakrishnan) continues to deal with the everyday pressures of high school and drama at home, while also navigating new romantic relationships. Never Have I Ever is created by executive producer Mindy Kaling, with Lang Fisher serving as co-creator, executive producer, showrunner and writer. The Universal Television project is also executive produced by 3 Arts Entertainment's Howard Klein and David Miner.

Netflix Never Have I Ever Season 2 Press Release Trailers