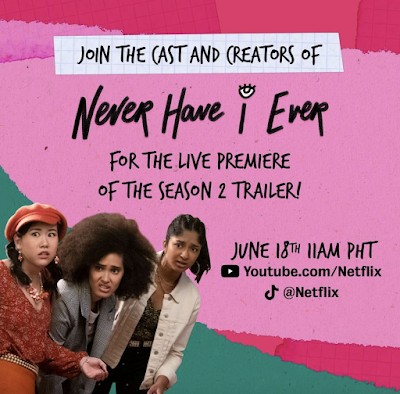 JOIN MINDY KALING AND THE CAST FOR A

VIRTUAL TRAILER PREMIERE EVENT ON FRIDAY, JUNE 18 AT 11AM PHT

The cast and creators will be coming together to host a fan-focused trailer event on June 18, 2021, at 11am PHT. Featuring Mindy Kaling, Lang Fisher, Maitreyi Ramakrishnan, Darren Barnet, Jaren Lewison, Lee Rodriguez, Ramona Young, Poorna Jagannathan, Richa Moorjani, and Megan Suri, the event will involve games, a fan Q&A, and teaser clips, all leading up to a live debut of our season 2 trailer. 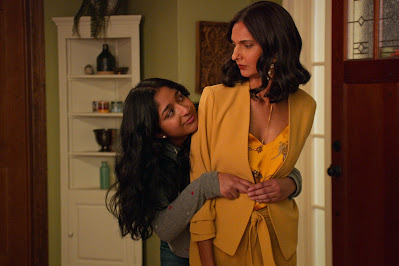 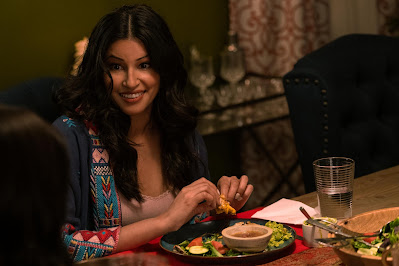 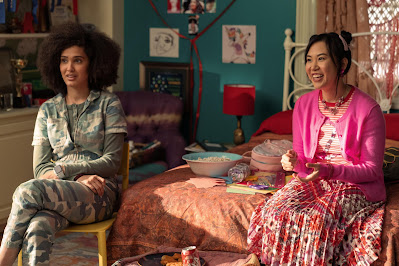 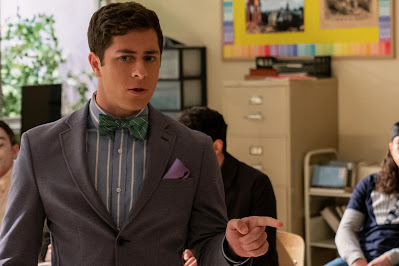 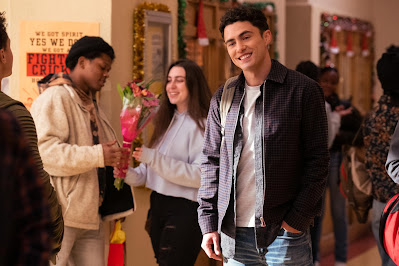 About Never Have I Ever

In Season 2 of the coming-of-age comedy Never Have I Ever, Indian American teenager Devi (Maitreyi Ramakrishnan) continues to deal with the everyday pressures of high school and drama at home, while also navigating new romantic relationships. Never Have I Ever is created by executive producer Mindy Kaling, with Lang Fisher serving as co-creator, executive producer, showrunner and writer. The Universal Television project is also executive produced by 3 Arts Entertainment's Howard Klein and David Miner.