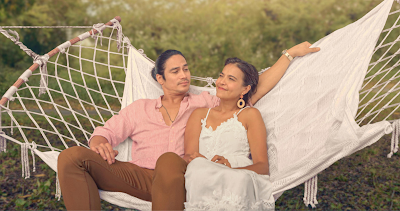 What’s in between friendship and love?

Manila, Philippines, June 17, 2021 - Netflix Philippines announced today that My Amanda, starring Alessandra de Rossi (Through Night and Day) and Piolo Pascual (Hayop Ka! The Nimfa Dimaano Story), will launch exclusively on Netflix on July 15. Netflix also unveiled the film’s first look images. My Amanda marks the directorial debut of Alessandra de Rossi, while Piolo Pascual co-produced. My Amanda tells the story of unusually close best friends TJ and Amanda, with pet names “Fuffy” and “Fream,” respectively, as they go through the motions of their relationship as long-time best friends while dealing with their own complicated relationships. It will be available globally, only on Netflix.

“The background story of this movie is what makes this very special to me. It’s a gift to my good friend Piolo and Spring Films--for turning my life around after Kita Kita. This movie is about friendship, and how much I treasure connections that are sincere, overwhelming, and that have a very profound impact, at least for me. There is no single or universal definition that could explain how much gratefulness a person experiences when another being gives you a chance to believe in yourself. As the famous saying goes, I love you pioooooolooooo!️️️,” shared Alessandra. 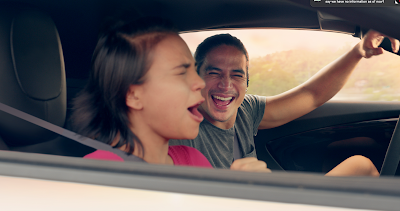 Creative Producer Bb. Joyce Bernal adds, “Working with Alex and PJ for a movie about a rare, and honest relationship is learning to be vulnerable again to the risk of losing what you have, for each other, for the moment and sharing something deeper that I discover as we went along together. It’s a joy ride to self.”

“I’m thrilled to share with our audiences, the feeling of being on the same journey with someone, in finding out what profound companionship can offer to the other and savor the love so sublimely expressed in this film. My Amanda takes you on a road trip. Capture the sudden shifts, Netflixers, this July 15,” said Piolo.