Gloc-9, Mang Tomas shout out to all “ganadads” in Father’s Day song 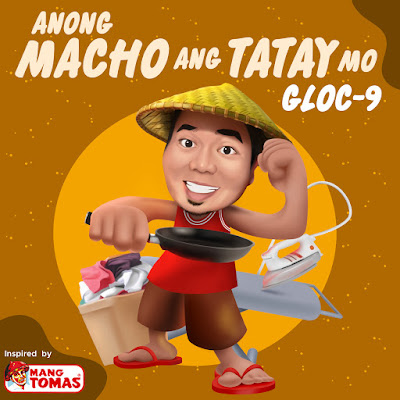 ICONIC Filipino rapper Gloc-9 collaborated with Mang Tomas All Around Sarsa in a catchy and heartwarming song that pays tribute to the noble characteristics and sacrifices of Filipino dads.

The song, titled “Anong Macho Ang Tatay Mo,” will be released on Spotify, Apple Music, Deezer, Amazon Music, and other digital streaming platforms on June 18, while its official music video is scheduled to drop on YouTube and Facebook just in time for Father’s Day on Sunday.

The music video is a timely and fitting tribute to all hard-working and dedicated dads out there. It shows Gloc-9 taking off the Mang Tomas’ iconic salakot and barong ensemble to slip into a more familiar role as an average dad. Audiences will surely get a kick out of seeing the usually “siga” rapper struggling to balance his household tasks at home—from cooking and doing the laundry, to watering plants and making grocery runs.

Behind the upbeat instrumentals and the humorous visuals of Gloc-9, however, lies a heartfelt and affectionate ‘thank you’ to every father who are true inspiration to all. 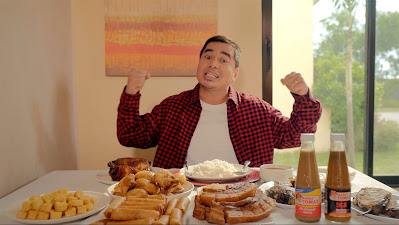 “As a father, I finally understand the challenges of fatherhood and how our efforts tend to go unnoticed,” says Gloc-9, a proud dad of three kids—teenage twins and a young girl. “Together with Mang Tomas, I want to say thank you to all fathers, including my own, and remind them that their efforts will always be appreciated. Saludo ako sa lahat ng mga GanaDads!”

Aside from expressing gratitude, the song is a definitive statement by Mang Tomas and Gloc-9: true macho fathers are gentle, kind, and sensitive as opposed to the stereotypes of fathers being rugged, cold, and detached. 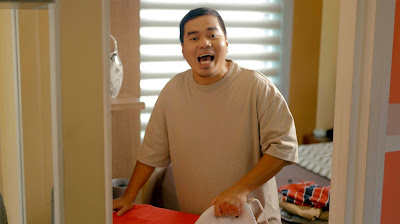 “We wanted to make a song that reminds fathers that it’s okay to be warm, and uplift these notions of masculinity to a more modern Macho Ganado Dads characterization.”

Father’s Day or not, a Mang Tomas video wouldn’t be complete without shots of mouth-watering ulam paired with a bottle of our favorite all-around sarsa.

Meanwhile, the official music video was directed by award-winning filmmaker and PR guru Chris Cahilig of Insight 360 with Nic Villanueva as director of photography and editor. It was filmed at the model units of Bria Homes in Magalang, Pampanga.