Which Type of NBA Fan Are You? 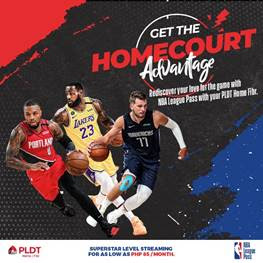 The second half of the NBA season is in full swing, which has teams positioning themselves for the postseason and the Play-In Tournament. With the NBA Playoffs still over a month away, Filipino fans are already gearing up for the stretch run and whether you consider yourself a hardcore or casual follower, there is a specific NBA fan that reflects your current fandom for the league. Read on to find out what type of Filipino NBA fan are you: 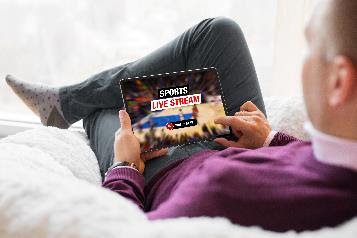 The Casual Fan is the most common fan type known for their general awareness of mainstream teams and players. These individuals watch a few games every now and then on TV and enjoy viewing game highlights. NBA League Pass allows them to catch up on NBA games among other content on-demand. 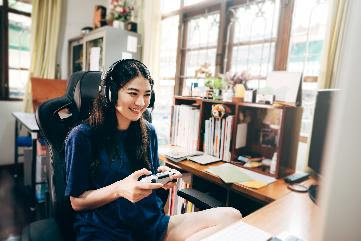 Having NBA 2K21 is a must for the Gamer, who constantly updates their team with the latest rosters in the NBA. In addition, this fan boasts an in-depth knowledge of key NBA players, which is critical for their fantasy basketball team to be competitive throughout the season. NBA League Pass offers an advantage to gaming fans alike as they stay updated with the latest news on players, scores, standings and stats. 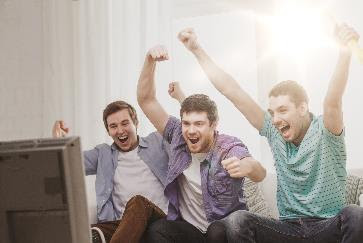 The Team Die-hard is loyal to one team and one team alone. They pride themselves for being a team historian, showing a great familiarity of their favorite team’s players, coaches, achievements and traditions. 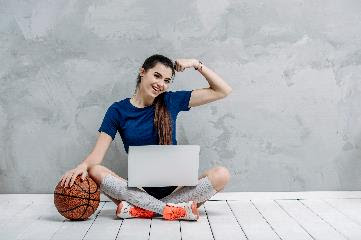 What sets this fan apart from hardcore followers is their association with the current favorites – whichever team or player on any given day. The Bandwagon Fan is never attached and always searching for the latest hot item and NBA League Pass keeps them in-the-know 24/7. 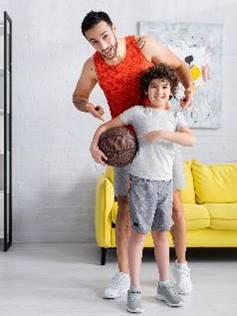 NBA Geeks are well versed with the league, accumulating a wealth of knowledge from tracking players, from NBA All-Stars to rising prospects, and studying team trends for several years. League Pass subscription is an essential tool for this avid fan as he stays connected to the latest news and highlights across the NBA.

Basketball fans are different in their own ways but one thing in common: having NBA League Pass to watch their favorite teams and players, live and on-demand. The great advantage of NBA fans who are also PLDT Home Fibr subscribers is having access to NBA League Pass packages for as low as Php 85 per month, which can be simply added on top of their monthly internet subscription.