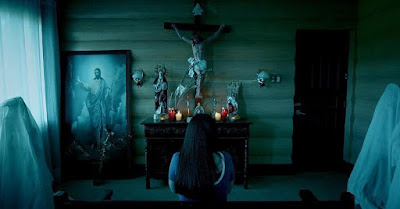 On the day when the Lord is dead, who do you pray to? On this Lenten season, Vivamax releases a horror movie, “BIYERNES SANTO”. From the director of ‘MARIA’, Pedring A. Lopez, “BIYERNES SANTO” stars 2019 Cinemalaya Best Supporting Actress Ella Cruz, veteran actors Gardo Versoza, Mark Anthony Fernandez, Andrea Del Rosario, and introduces Via Ortega.

The story is about Roy Asuncion (Gardo Versoza), a former Senator who brings his traumatized daughter Aurora (Via Ortega) to a rest house in a distant province for the Holy Week, one year after he lost his wife in a gruesome supernatural attack. He enlists the help of his distant cousin and a young, talented spiritual healer Grace (Ella Cruz) to protect Aurora from dark forces that has been haunting his family every Holy Week. 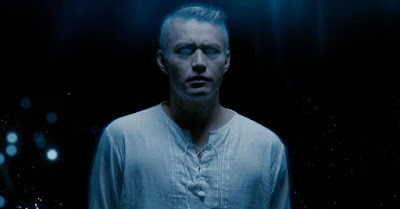 As the Holy Week progresses, Roy, Aurora, and Grace lock themselves inside the rest house which had been prepared to protect them from the demons that begin to make their presence known. The spiritual attacks intensify on Good Friday – the day when Jesus died. Roy and Grace do their best to overcome their personal differences in order to protect Aurora. But Grace discovers the secret Roy has been hiding from her and it is too late for her to get out of the rest house and to escape from the devil. 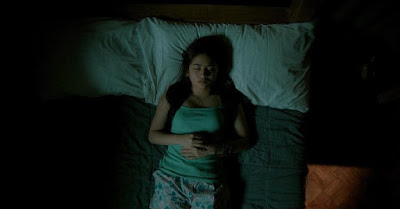 According to director Pedring A. Lopez, the new normal made it difficult for them to shoot the movie. But with all the limited resources, tight deadlines, and difficulties brought by the pandemic situation, he’s still proud with how the movie turned out. 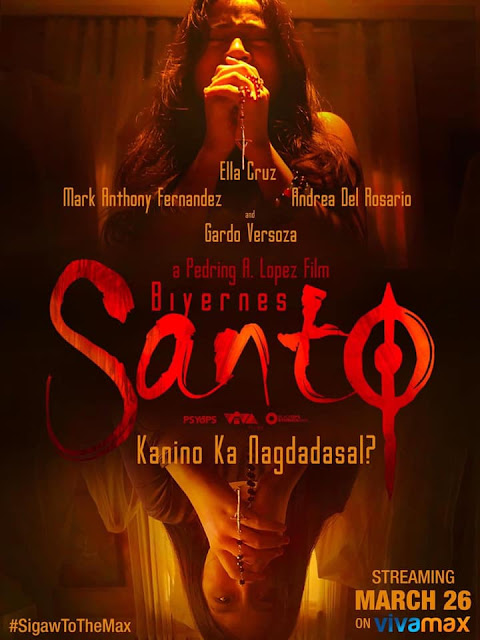 Catch “BIYERNES SANTO” on Vivamax this March 26. VIVAMAX is available online at web.vivamax.net or download the app on Google Play Store. Watch all you can on VIVAMAX for only P149/month, and get your VIVAMAX vouchers on Shopee and Lazada.