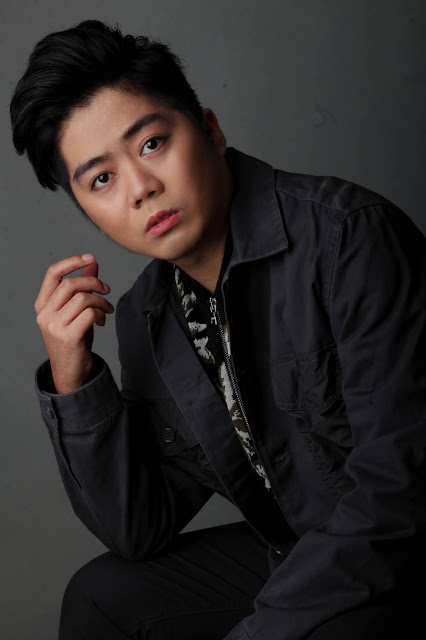 Jayson Dedal finally takes his talents from public school teaching to the music business with his first single BILYON-BILYONG PANALANGIN.

The video showcases Dedal’s acting chops opposite his love interest played by top model Alfio Schmidt. We see Dedal go through the moments of unfeigned but unrequited intimacy, as he falls deeper and deeper into Schmidt’s charms.

Throughout these memorable moments like baking cakes or playing billiards, Schmidt gives Dedal every reason to believe in love. He acts as the partner his friend has wanted for a long time—someone who’s gentle, patient and, above all, present. And despite the singer’s fears of a lack of reciprocity and being out of his league, Dedal tries to muster up whatever courage he can to express his feelings. But as many real love stories go, the story doesn’t end in ‘happily ever after.’

The crushing plot twist is something best left unspoiled to viewers, but what can be said is how evidently Dedal regrets missing his chance to accept the love in front of him. And it’s clear Dedal’s somber crooning draws not only from the singer’s pain but also from the earthshaking emotion often displayed in BL series. 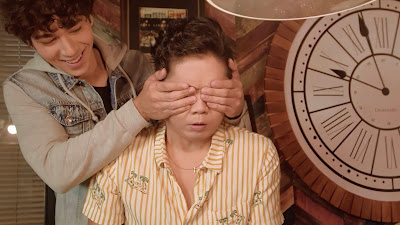 “For the video, we drew a lot of inspiration from BL shows” said Dedal. “Any fan of BL will tell you that it’s the one genre that really captures the essence of the selfless giving and painful pining often involved in loving someone.”

Dedal isn’t alone, as the BL genre has quickly become one of the fastest-rising television genres out there. And for good reason, as it’s a genre made exclusively to tell the stories of gay men, and by extension, the entire LGBT community.

This advocacy involving LGBT issues is something that Insight Music President and Chief Creative Head Chris Cahilig feels very strongly about, and it’s what he and the “Bilyon-Bilyong Panalangin” crew really wanted to express in the music video. 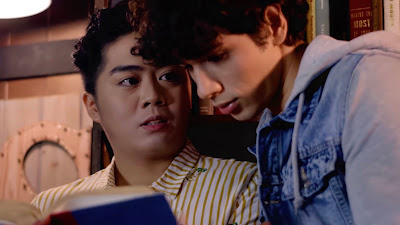 “This is perhaps the first time that an openly gay Filipino balladeer will have a music video as unapologetic as this,” says Cahilig. “We hope that with the music video of ‘Bilyon-Bilyong Panalangin,’ we can provide an opening for greater LGBT representation in OPM, and spawn discussions about what it means to tell stories from that perspective.”

“The song and the video make it clear that people of any gender identity or sexual orientation experience the exact same feelings cisgender and heterosexual people do,” adds Cahilig. “The LGBT community is just as—if not more—capable of telling stories of love, loss, and grief. That’s what we wanted to put on display with this song and music video.”

The music video for Bilyon-Bilyong Panalangin was written and directed by Ken Laviste of Arkos Digital. It is available to stream on YouTube via Insight Music’s official page. The song is also widelybavailable for streaming on Spotify, Apple Music, and all other streaming platforms.