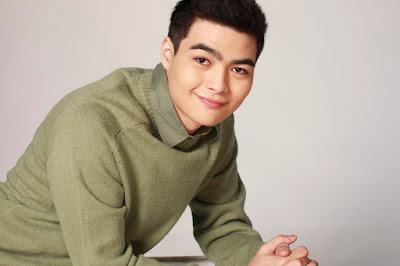 Here’s a new star to watch out for as the son of seasoned actors Aiko Melendez and Jomari Yllana, Andre Yllana, has signed a management contract with Viva Artists Agency.

The 22-year-old young actor shared that his mom, Aiko, influenced him to enter the world of show business while his dad, Jomari, was against with it. But eventually, his dad gave his blessing to Andre when he said that he really wanted to pursue his passion for acting.

Andre already appeared into few TV talk shows together with his mom and also made appearances and cameos in TV series like, MMK. Aside from acting, car racing, and playing basketball are also some of his hobbies. 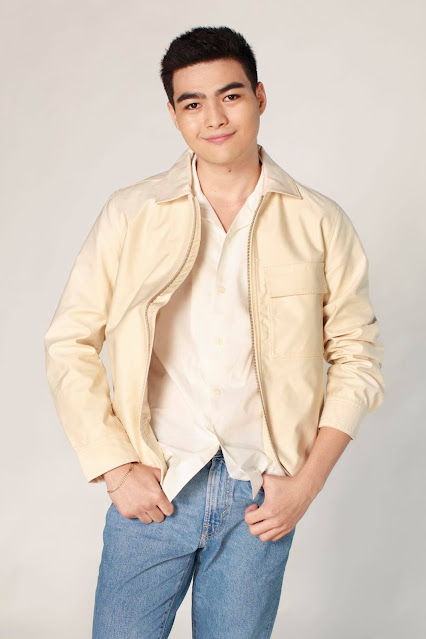 Apart from doing a project with his parents, Andre also wants to work with some of well-known celebrities in the industry such as Vice Ganda, Coco Martin, and Piolo Pascual. 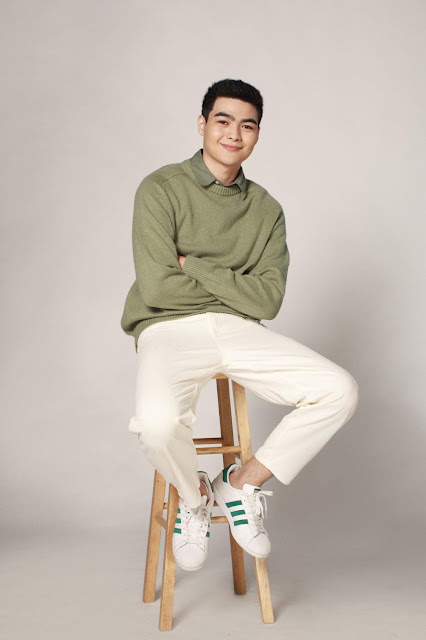 Andre is one of VIVA’s new generation of talents with showbiz roots but this doesn’t mean that having parents in the industry will give you a free pass to success. He has a lot to offer and he has what it takes to build a name of his own.