One of the vital goals that the national government has deemed a priority is the completion of major infrastructures around the country. Key government agencies such as the Department of Public Works and Highways (DPWH), Department of Transportation (DOTr), and Bases Conversion and Development Authority (BCDA) have been collaborating on several of these projects that fall under this current administration’s “Build, Build, Build” campaign. 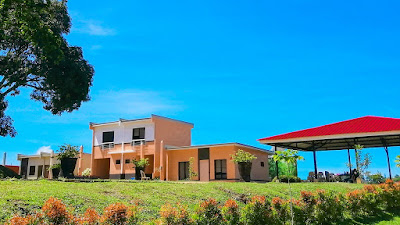 As more significant infrastructure projects are accomplished, a higher demand for residential spaces outside of Metro Manila is expected.

Such projects seek to better the lives of Filipinos all over the country as it makes road travel between provinces and islands easier and faster. In terms of broader benefits, the country’s economic managers see the government’s massive infrastructure program as “an effective tool to help spur high growth, attract investments, create jobs, and achieve financial inclusion for all Filipinos.”

Additionally, the infra projects are expected to aid in the country’s swift recovery when the pandemic is over. For instance, the tourism sector, which was hit hard by the nationwide lockdown last year and subsequent quarantine protocols, will once more come alive when people start moving freely from Metro Manila to other beautiful locations in the provinces. 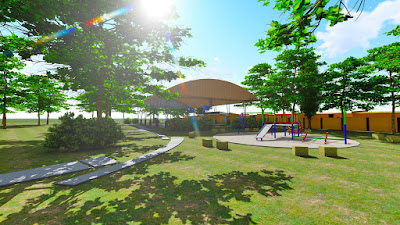 BRIA Homes has strategically located communities nationwide that can meet the demand for residential spaces.

And as more significant infrastructure projects are accomplished, we can likewise expect to see a higher demand for residential spaces outside of Metro Manila. Fortunately, BRIA Homes’ strategically located communities, coupled with the company’s drive to provide high-quality yet affordable house and lots for Filipinos nationwide, means that they have multiple housing developments that are ready to meet the demand.

One such housing development that is primed to welcome new home buyers is BRIA Homes in Mariveles, Bataan. Mariveles will soon become a sought-after location for new residents as it will be the starting point of the upcoming Bataan-Cavite Interlink Bridge that connects Mariveles to Naic, Cavite.

Another significant piece of roadwork being built by the government is the Alaminos-San Pablo City Bypass Road. The bypass road presents a faster alternative for motorists going to and from Quezon Province and the Bicol region. This makes BRIA Homes in Alaminos, Laguna, an idyllic residential community for people who have interests in the aforementioned provinces. 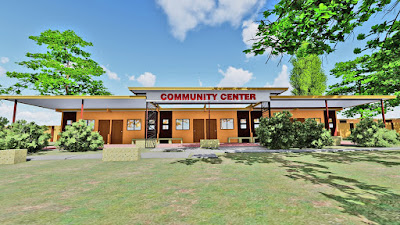 BRIA Homes has a drive to provide high-quality yet affordable house and lots for Filipinos nationwide.

The MRT 7 will also be a vital link between Metro Manila and major towns such as San Jose del Monte in Bulacan. Residents of BRIA San Jose del Monte will soon be able to take the MRT 7 in their daily commute to and from the metro.

Toll Road 4 (TR4) on SLEX will also grant motorists and other travelers faster access to BRIA housing developments in Laguna and Bicol. The TR4 is expected to reduce travel time from Manila to these provinces by as much as three hours, making relocation to these places more viable even for those working in the city.

Finally, the recently opened Metro Manila Skyway Stage 3, which links Buendia in Makati City to NLEX in Balintawak, Quezon City, has traffic-weary motorists and the riding public extolling the fast and smooth ride between the two points in the bustling metropolis. The Skyway Stage 3 has definitely reduced travel time from the southern suburbs to NLEX, the gateway to the north. This means that residents of BRIA Plaridel (in Bulacan) and BRIA Magalang (in Pampanga) will enjoy a faster and easier commute to major economic centers in Manila. 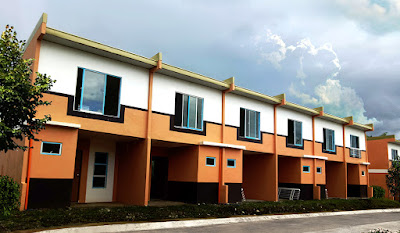 There are other infra projects coming up that include the LRT-2 extension which will benefit Bria residents in Rizal, the North Luzon Expressway Harbor Link, the NLEX-SLEX Connector, the Cavite-Laguna Expressway, the R-1 Bridge Project, the Tarlac-Pangasinan-La Union Expressway Project, and the Subic Freeport Expressway Project. With its multiple residential developments in Central and Northern Luzon, BRIA Homes stands to gain the most from the shorter travel time to be engendered by all these projects.

Buoyed by the rapidly progressing infra developments, Red Rosales, President of BRIA Homes, looks forward to the day when all these roadworks are finally completed, greatly benefitting BRIA residents nationwide. “Bringing them closer to their workplaces—and other points they frequent—allows them to live their best lives and gets them to the heart of the action with greater ease,” says Rosales. “We’re positive that more aspiring homeowners will realize the advantages of settling down in our affordable BRIA communities throughout the country.” 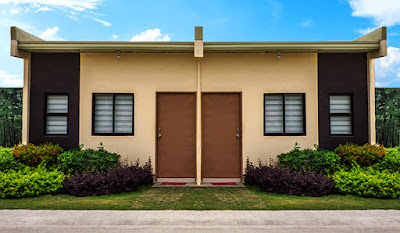 New infrastructure products will allow BRIA residents to live their best lives and get them to the heart of the action with greater ease.

BRIA Homes is a subsidiary of GOLDEN MV Holdings, Inc., one of the largest real estate companies in the country. BRIA Homes is primed to bring quality and affordable house and lot packages and condominium units closer to ordinary Filipino families. This is the goal that drives every single employee in the company, for which the ultimate fulfillment is seeing a client happily moving into BRIA's homes.