Mickey Ferriols is the newest member of the Viva Family! 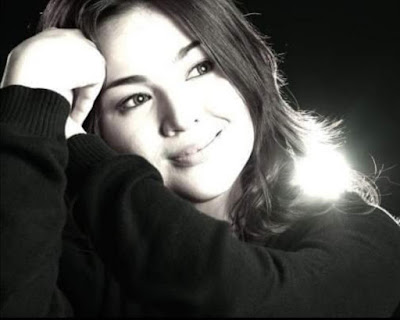 Viva Artists Agency continues to grow its list of powerhouse talents. Actress, mom and host, Mickey Ferriols is the latest new member of the Viva Family.

Ferriols started her showbiz career as a host when she joined the longest running morning show in the country, Unang Hirit, in 1998. She was also part of the noon time variety show, Eat Bulaga in 1999. Her hosting gig paved the way for her acting career as she starred in various movies like Jose Rizal, Kung Ako na Lang Sana, Caregiver, I’ll Be There, and Way Back Home. She also appeared in numerous TV dramas on ABS-CBN, TV5, and GMA7. 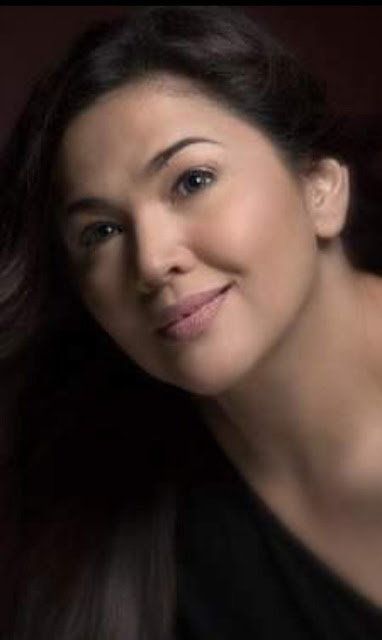 When asked how she feels now that she’s with Viva, “I'm quite excited and honestly proud to be represented by such a distinguished management company in Philippine showbiz”, she answered.

And when asked what to expect from her as a Viva Artist, she shared, “I take my acting career quite seriously, and I've built a habit of professionalism over the years. I hope I can do both drama and comedy with Viva one day”.

Ferriols is currently seen in the episode of TV5’s Wanted: Ang Serye. And now that she’s with Viva, we look forward on seeing her doing more movie and TV projects .