Launched as part of UFC’s 50th anniversary celebration, the competition seeks to provide a platform for gifted Filipino artists to showcase their filmmaking potentials and tell their stories.

The Filipino creative spirit was on full display by the entrants for this contest, making it incredibly difficult to narrow down the entries to only 30 finalists. 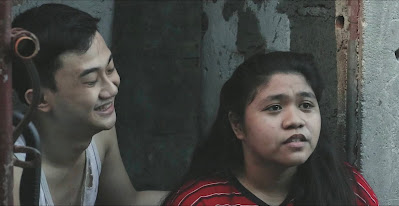 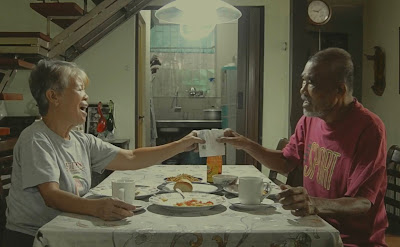 “Bato Bato” Pik by Alejandro Ramos tells a touching survival story of a senior couple at onset of the lockdown. 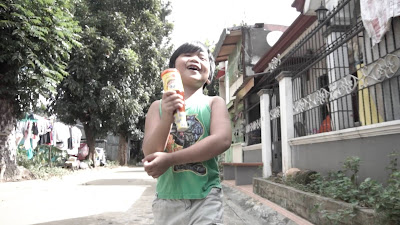 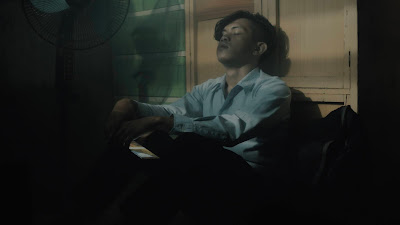 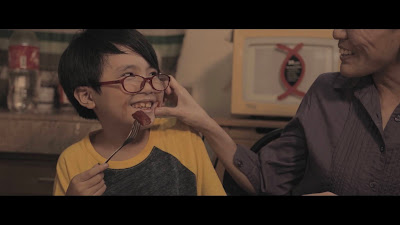 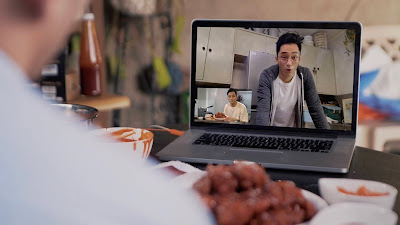 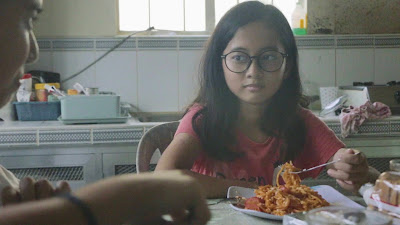 . “Modules” by Marienel Calma tackles the difficulty of online learning 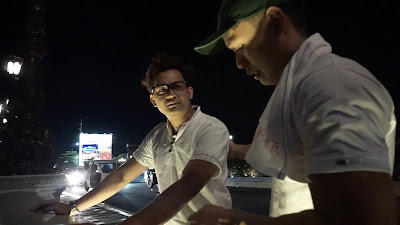 In partnership with CinemaBravo and Mobile Filmmakers Philippines, all entries incorporated one of the following UFC products as an organic part of the narrative: UFC Tamis Anghang Banana Catsup, UFC Sweet Chili Sauce, UFC Tomato Sauce, UFC Gravy, UFC Hot and Spicy Banana Catsup, UFC Hot Sauce, UFC Spaghetti Sauce, UFC Ready Recipes, and UFC Fresh Selections. The entries came in a variety of genres and mediums, proving yet again that there is an enormous reserve of local talents out there waiting to be tapped.

Members of the public are encouraged to vote for the People’s Choice Award by watching their favorite short film online on YouTube.

A panel of judges will choose winners from the finalists through a deliberation. Results will be announced on December 14.