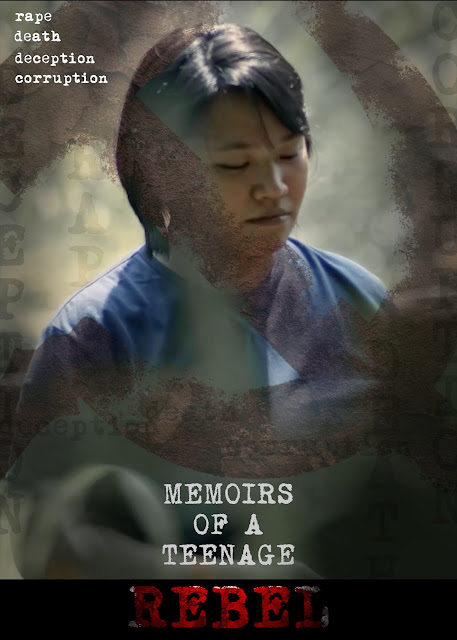 Storyline:
We follow the character of IVY as she reveals her dark past as a former rebel in the New People’s Army (NPA). It begins from her recruitment, to her rise as being one of the leaders of the NPA. However, her life changes when she is tasked to recruit a new member – a student named IRA. They unexpectedly become best friends, and IRA is eventually persuaded to join the NPA.
Once within the organization though, Ira begins to witness the horrors – and be the victim of – the NPA. She is raped multiple times, the revelation of which disheartens Ivy. Both start to slowly lose their belief in the organization, which is aggravated by them witnessing the rampant corruption within the organization.
One night, they are handed a mission to ambush a military oﬃcer. It would be IRA’s first and would fulfill the NPA’s murderous initiation rite. But what was considered an easy mission turns into a bloody battle, with Ira dying in Ivy’s arms. This finally awakens Ivy into realizing that she’s fighting the wrong war.
Ivy then comes out on this documentary to tell her story, in her own words, and to give advice to the youth: to not follow the same path she and Ira did.
Short Review: We are not experts when it comes to political views, but this documentary says a lot that really make sense. It's pretty obvious that these militant organizations are destroying and corrupting young minds to join their heinous acts. There are a lot of lives wasted and there are some who were brainwashed in their sweet talks. The government is always being tagged on the blame game but no matter who the President is, these wrong doings will still exist if there is no way to end their wrong belief.
Memoirs of a Teenage Rebel is an eye-opener and a must watch for students so they could already learn the facts and avoid these kind of groups. This could not only destroy their future but also put their own family into a depressing position.
Memoirs of a Teenage Rebel Movie Review RCP Productions Trailers