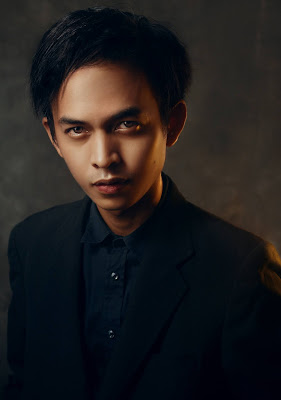 The competition focused on sharing stories about how ordinary Filipinos rise up and find hope despite the odds. Together, UFC celebrates these special moments of triumph, inspirations of courage, and resiliency for the coming year.

The daunting task of selecting the prize-winning films from the 57 entries that came in fell upon an esteemed panel of judges. This panel included Kip Oebanda, writer and director of Liway, Bar Boys, and Nay; Noel Teehankee, a prolific cinematographer from blockbuster films including The Hows of Us, A Second Chance, and Crazy Beautiful You; Victor Kaiba Villanueva, the director behind films Patay na Si Hesus, My Paranormal Romance, and Ang Nanay ni Justin Barber; and representatives of UFC marketing. 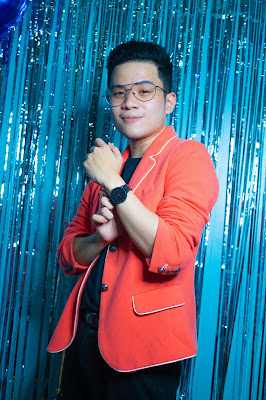 In second place, and winning P50,000, was Ken Leviste’s “How’s my Driving,” which tells the engaging narrative of a jeepney driver turned deliveryman. Meanwhile, the third place prize of P20,000 went to Marco Paulo Castro’s “Budjoy,” a light hearted story about a forgetful boy who misses his OFW mother as his family tries to make ends meet.

Aside from the top winners of the competition, excellent performances both on and off screen were given special credit. Acting citations were given to outstanding performers from the competition’s entries. The Best Actor prize of P5,000 goes to none other than young talent Sean Angelo Tutanez for “Budjoy”. Meanwhile the Best Actress prize of P5,000 goes to Andrea del Mundo for “Prank” (directed by James Edward Golla), a short film that tells the story of an innocent prank between husband and wife that takes a dramatic turn.

The competition likewise gave recognition for technical skills to highlight the immense talent that filmmakers showed behind the scenes. The Best Screenplay prize of P5,000 went to Jojo Livelo and Miko Livelo for “Anana”, a comedic tale of cheesy dad jokes made real. 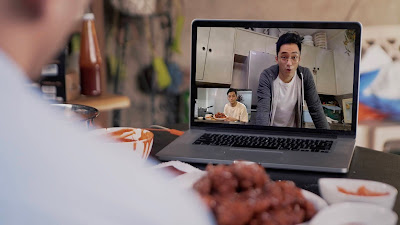 “Kambal” by Yves Publico is among the competition's honorable mentions

The Best Editing prize of P5,000 went to Dexter de Jesus for “Ma,”, a beautifully animated film about a young man missing the comfort of his mother’s home cooking.

Special awards were also given in response to the overwhelming amount of talent on display during the competition. Best Mobile Short Film was given to the filmmaker who made the best use of simple equipment such as their very own cell phone cameras. The People’s Choice Award rewards the most popular film in the competitions as determined by the number of YouTube views. Seven honorable mentions were also selected from the shortlist of 30 as their skill and quality could not go unrecognized. 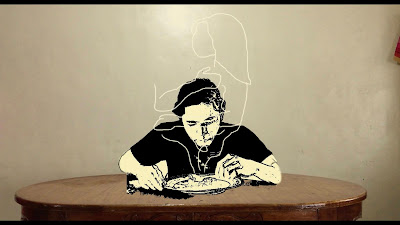 The winner of Best Mobile Short Film was Dexter de Jesus for “Ma,”. The awardee will receive a mobile filmmaking kit that includes a Kase Four Lens Kit V2, a Zhiyun Crane M2, a Kase Phone case, a Phone Cage 2990, and a Synco Shotgun Mic M1. Lexter Taganas’s “Uli” snagged the People’s Choice Award and the P15,000 prize for getting over 22,000 views.

Prize winner or not, however, each and every entry in this contest placed the prodigious talents of local filmmakers on full display. The organizers of UFC Reel Life: Nagsasama-samang Sarap Short Film Competition take great pride in having been able to shine a spotlight on these excellent works. Congratulations go out to all the winners and to the rest of the filmmakers who showcased their abilities for the competition.

All thirty short films that were shortlisted as finalists can be watched right now on YouTube.