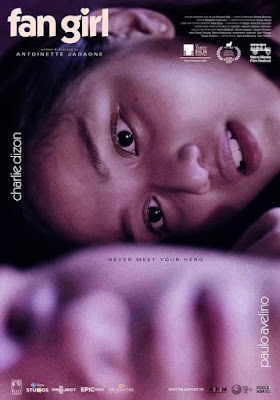 MMFF season has just started but now streaming on a new platform, well, thanks to Covid 19. However, the film's quality wasn't trimmed down, but I must say that this is better to be seen on a big screen. Fan Girl has a very interesting premise as when the concept was first thrown by Antoinette Jadaone, we are already excited on how she can pull this through. 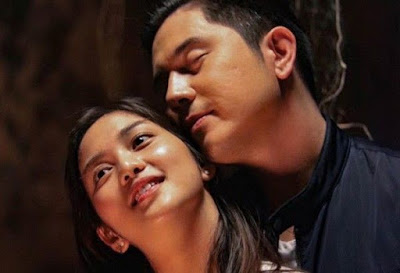 We can all agree that Director Jadaone is one of the best in this decade, and she had already proven this by just looking in her outstanding resume. She knows how to entice the viewers with her unique style and unpredictability. You can just feel the realism in every script as she easily transports the viewers into that world with characters you can relate. Here in Fan Girl, we can all say that Jadaone once again created another masterpiece. 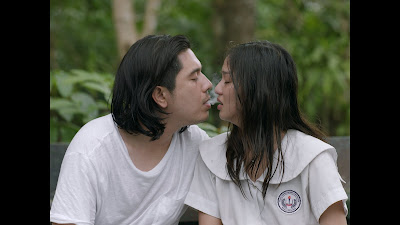 Fan Girl is not only sparked by the powerful screen writing but also thanks to the remarkable performances coming from its talented stars. Paulo Avelino effortlessly portrayed the role and injects the truth that these stars are also humans with own personal demons to deal with. It is pretty evident that Paulo's charm and charisma added the necessary weight that the film needed. However, the spotlight was stolen by Charlie Dizon. This young lady has caught us off guard with her electrifying portrayal of a fan who is trapped within a fantasy. She is remarkable throughout, and I think she is on an early lead to take home that Best Actress trophy.

Overall, Fan Girl is a dark and grim tale which is beautifully executed by Jadaone's exceptional storytelling. This is a how you surprise the audience and deliver a great film in the annual film festival.

Now available to watch in upstream.ph for only 250.00