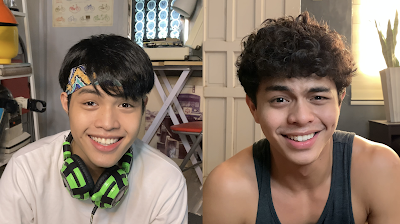 Manila, Philippines - November 23, 2020: Netflix will release the popular Filipino BL (Boys Love) web-series, Gameboys, globally as Gameboys Level-Up Edition, featuring never-seen-before scenes. Created by The IdeaFirst Company, the original version of the series will continue to be available on their YouTube page, while Netflix will release the Level-Up Edition worldwide on December 30, 2020.

Gameboys Level-Up Edition follows two live-stream gamers, Cairo (Elijah Canlas) and Gavreel (Kokoy de Santos), who are rivals online but get matched in the game of love. They find connection while beating digital and personal obstacles. The series is written by Ash M. Malanum, and directed by Ivan Andrew Payawal.

Fans new to the series can expect a fresh kilig generating romance.  Existing fans can look forward to refreshed and re-shot scenes, additional footage, new correspondence and ‘vidgram’ stories from the characters throughout the series. 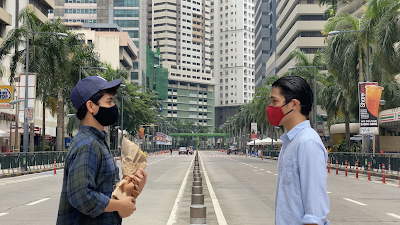 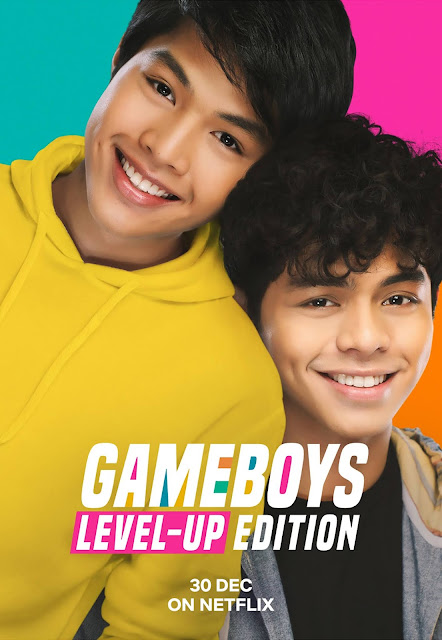