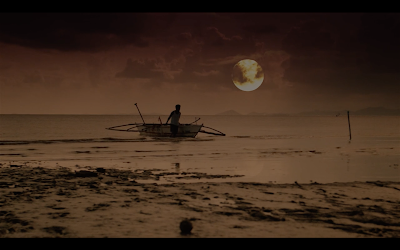 Seven years after the strongest tropical cyclone  wrought devastation in the country, stories of survival and struggle still unfold. Documentarists want to keep the conversation going.

In the ongoing festival of Philippine documentaries, Daang Dokyu, three films on Typhoon Yolanda (International name: Haiyan) are streaming.  These films are programmed not just to remind everyone of the tragedy, but to continue the discussions on the injustices that happened around it.

Solajes was in Brussels for his Masters in Documentary filmmaking when Typhoon Yolanda struck his hometown. He made Balud in response to that. 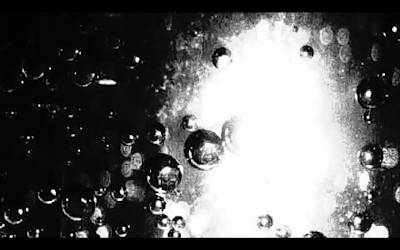 Filmed in his apartment and using text from Merlie Alunan’s poem “Sea Stories,” Solajes finished the film in two-days and used it to gather donations for his family and townmates.

It was also one of his ways of coping with the mental and emotional stress. It took six-days before news of his family’s safety reached Solajes. Many of the people from his town were not spared though.

Balud, carries the English title Water Snake. It was during the year of the water snake when Typhoon Yolanda happened.

His other film, Himurasak, shares stories from communities in Tacloban affected by Typhoon Yolanda, from the collective memory and experiences of the locals themselves.

He gathered during his talks with Typhoon Yolanda survivors that people use myths to help them get a grasp of what happened to them. 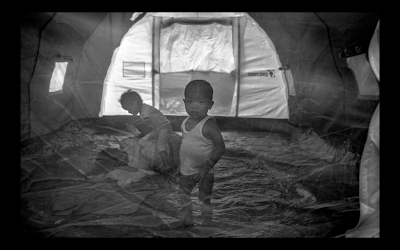 “The people of Leyte and Samar believe in the supernatural – in their dreams, in superstitions, in apparitions.  The people believe that these are what saved them," explains Solajes.

Himurasak is a natural warning sign for the residents of Leyte and Samar Islands.  It is when fishes are pushed inland as a sign of a coming disaster. People believe that the amount of fishes the sea gives would be the same number of lives it will take away.

The third film also uses myths to ponder on the devastating impact of Typhoon Yolanda.

Joanna Arong’s Ang Pagpakalma Sa Unos (To Calm the Pig Inside / 2020) wove intimate accounts with these myths that helped people cope with the devastation and destruction.

“Although Yolanda seven years ago, I think it is very much relevant still now, especially during this pandemic” says Arong.

“These films remind everyone that we have not forgotten the injustices made to our people.  The injustice did not stop when the water subsided. The wave of injustice continues,” explains Solajes.

He cites the failure of government and corrupt practices of public officials.  He also notes the contribution of big polluters. He considers them the perpetrators of climate change.

“I hope people see the interconnectedness. Even if we are not victims, we must demand justice. All the injustices must stop” he adds.

Aside from these films, the organizers of Daang Dokyu also programmed other films that will help spark debates and conversation on other pressing issues.  The festival, which will run until November 5, is divided into five sections – Ecology, Nation, Taboo, Localities, and Future, each running for one week.  Viewings are for free.

"Daang Dokyu’s program features several films about calamities and adversities that have become a recurring part of the yearly cycle of Filipino life. We also have Tungkung Langit by Kiri Dalena which features two children orphaned in the aftermath of Typhoon Sendong, and ABS-CBN’s Pinatubo: Pagbangon Mula Sa Abo hosted by Noli de Castro which looks back on the television coverage of the 1991 Pinatubo eruption. On one hand, we highlight these films to encourage conversation on our pressing environmental issues and the urgent need for society-wide solutions. But as importantly, these films are featured alongside stories that expose the systems and histories that have made the Filipino perpetually vulnerable. This lineup and the rest of the Daang Dokyu program seeks to expand and intersect notions of history, nation, ecology, culture and technology to encourage new ways of thinking. Watching the Daang Dokyu program in the time of a pandemic and political uncertainty, we hope the online viewers gain insights useful for the future and with the big picture in mind." explains Jewel Maranan, one of the festival directors.

Viewers also have a chance to go deeper into the issues during the festival’s weekly talkback entitled Reality Check, where some of the filmmakers are invited to give further insights on their films and their subjects.

It is made possible with the support and partnership with the Office of House Deputy Speaker Loren Legarda, National Commission for Culture and the Arts, UP Film Institute and Probe Media Foundation.

More information about the festival is available at daangdokyu.ph.