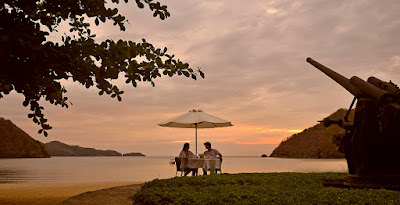 Many of us grew up being told that spending time at the beach was good for one’s health, particularly for those afflicted by asthma or perennial allergies. Modern medical research actually affirms that a trip to the beach has great benefits for one’s health, especially now that the specter of a deadly virus looms over us. 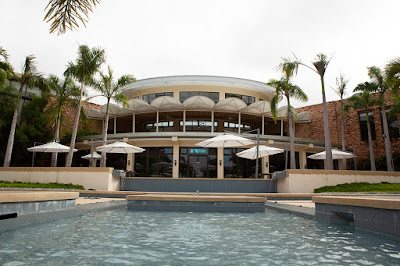 According to Dr. Thomas W. Ferkol of the American Thoracic Society, exposure to salt-tinged ocean breeze had a beneficial effect on patients who participated in a 48-week study conducted in the Australian Coast. Findings showed that not only did saline breeze clear their lungs, but it also decreased allergy flare-ups as well as the need for respiratory antibiotics. A subsequent study featured in The New England Journal of Medicine also revealed that regular exposure to saline air helped boost immunity against respiratory infections, particularly among those who lived in seaside towns or coastal regions. 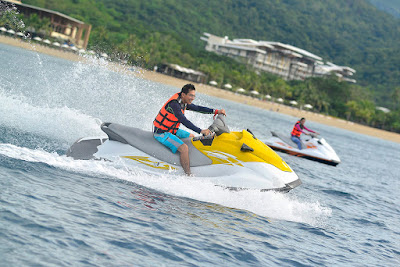 That said, people should consider a beachside getaway after being cooped up for weeks by the enhanced community quarantine. After nearly two months of being unable to breathe fresh air or to take a good stroll or run, there is a strong craving for places where the sea stretches as far as the eye can see and the sounds of birdsong and crashing waves soothe the spirit. People need a safe and expansive open-air venue to celebrate their return to freedom; they need a change of pace from a sedentary existence to one that renews their vitality in a setting that is close to nature. For that, city dwellers only need to look at a seaside enclave just 90 minutes south of Manila in Nasugbu, Batangas—Hamilo Coast, where one can find the perfect combination of sand, sea, and sky. 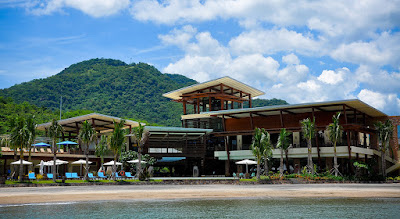 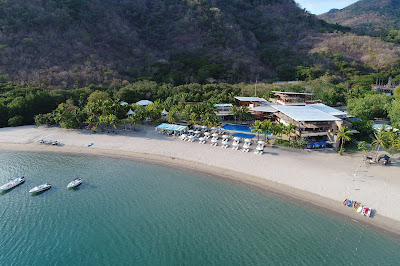 Pico de Loro Cove in Hamilo Coast occupies a total area of approximately 40 hectares, with a 1.5-kilometer coastline that is made exquisite by a pristine white sand beach. Along with everything that one can ask for in a tropical haven, Pico de Loro Cove’s fresh sea breezes make it a vibrant change for those emerging from prolonged confinement. As it is surrounded by lofty mountains covered by verdant forests, Pico de Loro Cove also serves as a natural sanctuary for both man and the endemic wildlife. 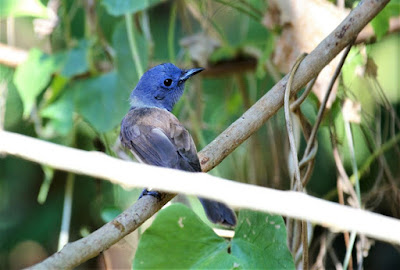 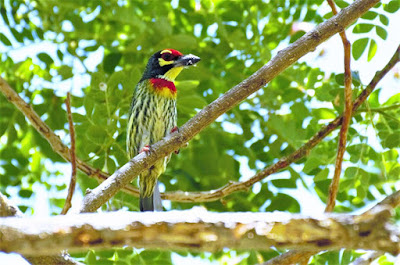 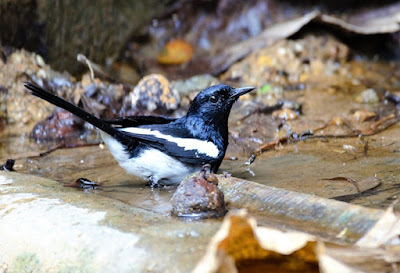 Those who want to give themselves a good stretch and a vigorous round of play after being stuck indoors for so long can indulge their craving for adventure through a number of sporting and leisure activities. One can dive right into the pristine blue waters to cool off, hop onto a boat and explore coves teeming with brilliantly colored sea creatures, or go all out and boldly parasail into the wide blue yonder.

There are even options for those looking for quieter pursuits—bird-watching throughout the lush Estate grounds, meandering around the beach on a pony, checking out the different art installations scattered throughout the property, or learning more about the interaction between man and nature by way of a trek through a mangrove forest. 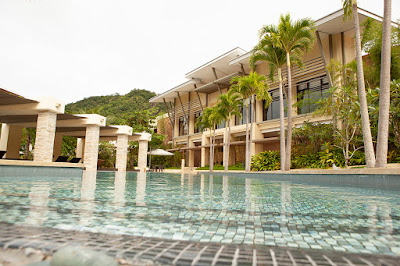 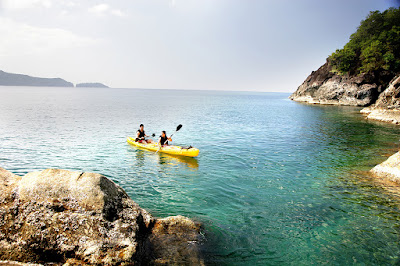 But more than anything, rising developments within Pico de Loro Cove also offer the possibility of moving in permanently into a home located in healthy and restful surroundings. One can easily work from a home where there are no stressful distractions such as traffic and pollution. Likewise, for those seeking an escape in times of distress, settling down at Pico de Loro Cove would be a great decision, as well as a prudent investment. 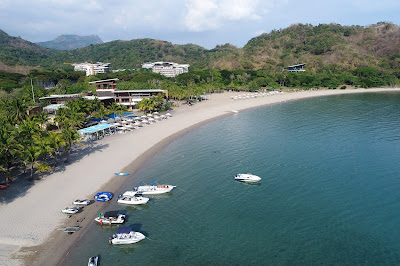 Indeed, it’s more than just another resort development—Pico de Loro Cove in Hamilo Coast offers a home where one can enjoy sunrises and sunsets on a golden shore while thinking of a much brighter tomorrow.