Every Wednesday and Thursday at 10 pm Philippines Time 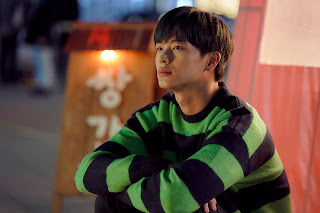 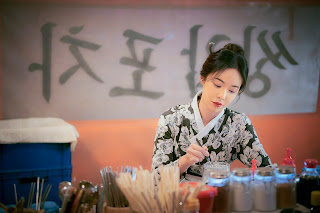 Mystic Pop-up Bar is a fantasy drama about a surly late-night bar owner and her naive young part-timer, who enter their customers’ dreams to counsel them and help resolve their emotional baggage. The trailer showcases significant encounters among the three main characters: Weol-ju (played by Hwang Jung-eum), Kang-bae (played by Yook Sung-jae), and Guibanjang (Choi Won-young), who is Weoul-ju’s watcher.

Kang-bae, who was born with the gift of clairvoyance, is brought together with Weol-ju, who enters customers’ dreams to help ease unresolved sorrows. Weol-ju has a quota to fulfill: help 100,000 troubled souls. To do so she must enlist the help of Kang-bae who is a human magnet for other people's problems and sorrow. Kang-bae sees Weol-ju’s divine healing power as the last glimmer of hope to free him from his empathetic magnetism. As they cross between the mystic pop up bar in this World and people's dreams in the World-In-Between, their fates intertwine. 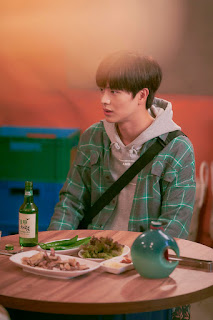 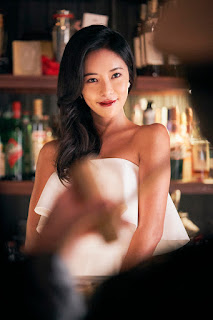 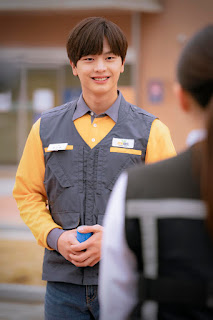 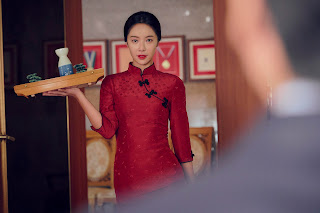 About Netflix
Netflix is the world’s leading streaming entertainment service with 183 million paid memberships in over 190 countries enjoying TV series, documentaries and feature films across a wide variety of genres and languages. Members can watch as much as they want, anytime, anywhere, on any internet-connected screen. Members can play, pause and resume watching, all without commercials or commitments.
Labels: Netflix Press Release