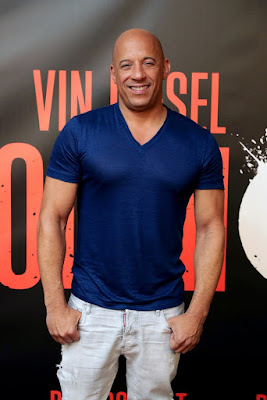 Check out the clip below and watch Bloodshot in Philippine cinemas March 11.


Based on the bestselling comic book, Ray Garrison (Vin Diesel) is an elite soldier recently killed in action, brought back to life as the superhero Bloodshot by the RST corporation. With an army of nanotechnology in his veins he’s an unstoppable force – the strongest warrior the corporation has ever created – and able to heal instantly. But in upgrading his body, the company is also manipulating his mind and memories. As he begins to remember his past life, Ray isn’t sure what’s real and what’s not – but he’s determined to take back control. 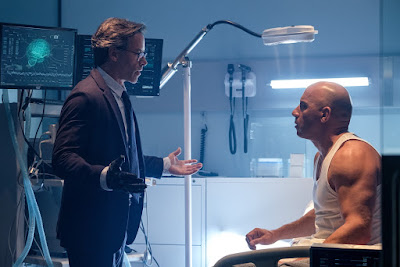 Bloodshot is directed by David S. F. Wilson, written by Jeff Wadlow and Eric Heisserer, based on The Valiant Comic Book.  The film is produced by Neal H. Moritz, Toby Jaffe, Dinesh Shamdasani and Vin Diesel. 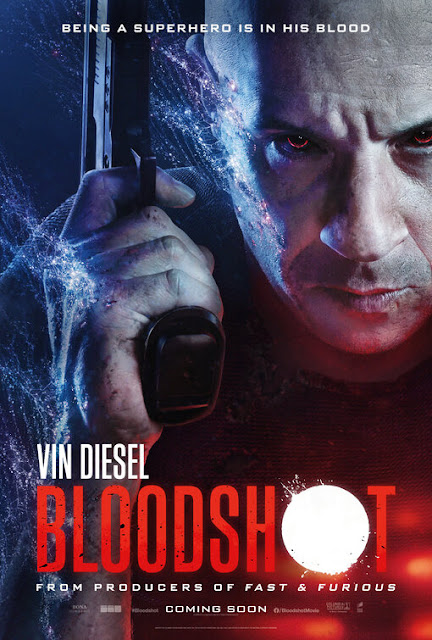