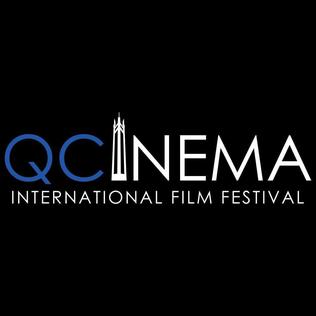 Filmmakers Christian Linaban, Joseph Abello, and Bebe Go will each receive a grant of 1.5 million pesos each from the Quezon City government, through the Quezon City Film Development Foundation (QCFDC).  These films will have their world premiere at this year’s QCinema.

Christian Linaban’s film “Mga Buwak Para in Maya” is about a child cyberporn model abducted by a river monster. This is Linaban’s third feature film after “Aberya” in 2012 and the pinoy stoner film “Superpsychocebu” made in 2016. 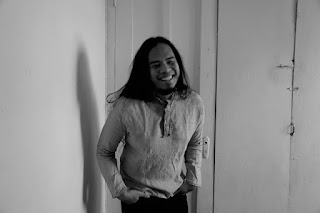 “If You’re on Fire” by Joseph Abello, an ex-teacher and now ice factory owner who hires his ex-student who ruined his teaching career. This is also Abello’s third directorial film after “What Home Feels Like” (2017) and “Double Twisting Double Back” (2018). 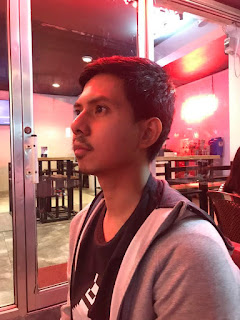 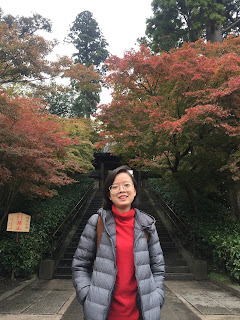 This is the seventh year the Quezon City government is awarding grants to new and seasoned filmmakers through QCinema.

The festival, which gears up to become the premier international film festival in Southeast Asia, is slated from October 16 to 25, 2020.