Watch List: a truly international film with a universal message about love for family 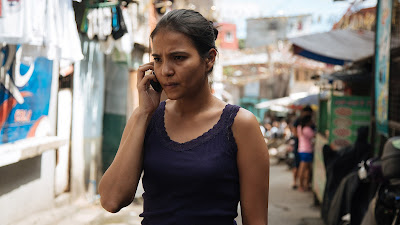 Opening in theaters across the nation on February 19, 2020, is Watch List, a film starring Alessandra de Rossi as a mother who will do anything to protect her family. Directed by American-Indian filmmaker Ben Rekhi from a screenplay he co-wrote with Rona Lean Sales, Watch List tells the story of a woman whose husband is killed and must now take on the role of family breadwinner and protector.” Ben declares, “It’s a very human story. At its most basic, it’s about the lengths to which a mother will go to protect her children.”


The deeply moving film is the result of the partnership of top-caliber artists from the Philippines and from abroad. 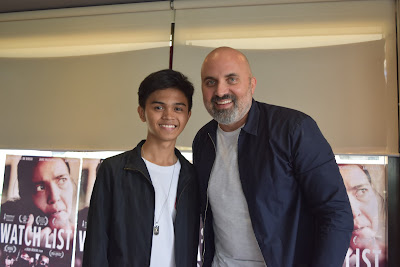 The Hollywood-based director reveals he cast actors that not only fit their roles but could also carry the depth of emotion. He was very impressed with everyone and singled out Alessandra, Jake, Art and Micko. “I was very fortunate,” he says of his cast. “Alessandra’s talent is something I’ve never seen before. Jake, who is very well known in Hollywood for his work in Metro Manila, brought a level of intensity that is going to surprise people. Art Acuña is also a force of nature. One of the breakout performances is Micko Laurente who plays Alessandra’s teenage son. I think he’s just going to absolutely break people’s hearts.” 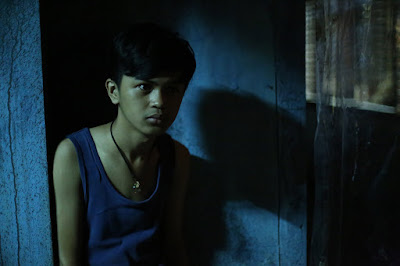 At these screenings, viewers were so affected and roused to tears. Ben relates his experience with a Filipina who watched at the world premiere at the Seattle Film Festival. Ben says, “She stood up after the screening and started crying. She said, ‘I grew up in these neighborhoods, and I’ve never seen them portrayed like this before. It’s so real.’”

Ben is dedicating Watch List to the Filipinos in front and behind-the-scenes who helped him make the film. He says, “As an outsider, I worked very, very hard to tell an authentic and truthful story. It is my deepest hope that this story resonates with the Filipinos who were so gracious to us.” 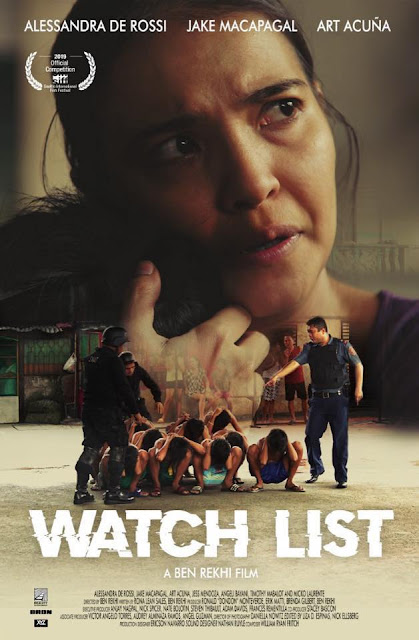