True Blue Hero: “SONIC THE HEDGEHOG” A Hit with Fans and Critics! 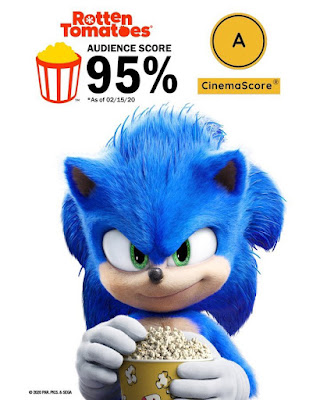 One of the first success stories of the year, the live-action adventure comedy Sonic the Hedgehog surpassed everyone’s expectations when it opened at No.1 in North America with a resounding $70 million during its first four days in theaters.

Exit polls confirm that Sonic the Hedgehog is a hit with fans as it garnered an “A” Cinemascore and 94% Audience Score in Rotten Tomatoes.

Critics at Rotten Tomatoes also gave the family film a 64% Fresh Rating, with the consensus:  “Fittingly fleet and frequently fun, Sonic the Hedgehog is a video game-inspired adventure the whole family can enjoy -- and a fine excuse for Jim Carrey to tap into the manic energy that launched his career.” 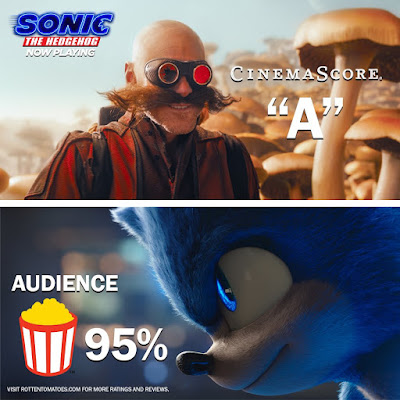 In its review of the film, The New York Post writes, “the movie is a lot better than it deserves to be. You'll actually care about what happens to the prickly blue dude, even if you never cared about getting to zone seven.” 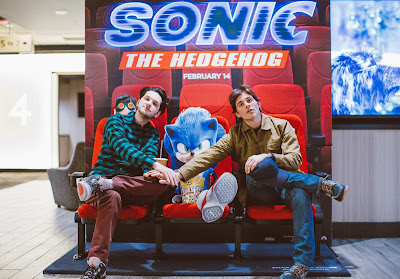 For its part, The Hollywood Reporter describes the film as a “light-hearted fun unlikely to offend anyone.”

“In the end,” concludes The Washington Post, "Sonic is quippy without being mean, and sweet without being sappy, making this a trip that's well worth taking.” 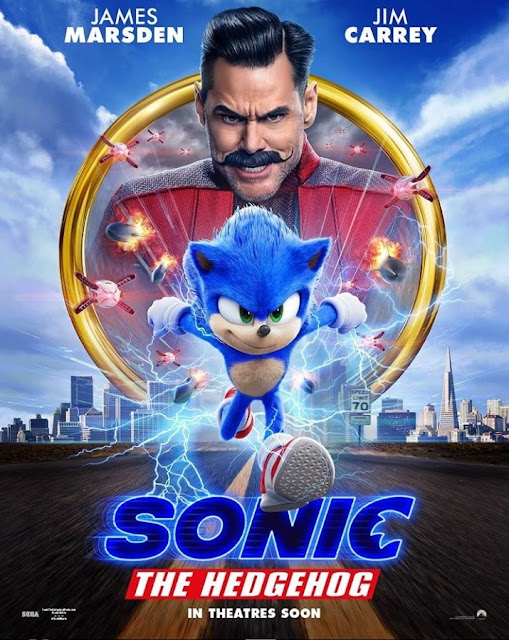