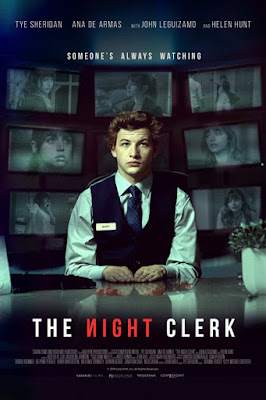 The Night Clerk deliberately delivers the perspective of the other side of the spectrum. Even with the lack of emotion-recognition from the main, the movie can transcend the emotions and vibe through the twisted plot. The slow-paced style delicately builds the characters' enigma and purpose. 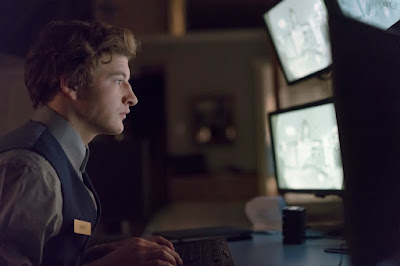 Michael Cristofer, being an award-winning playwright that he is, is able to direct the movie brilliantly by teasing your hype for it. He builds the emotions up, then blatantly flat line it, then pushes it up again. The cinematography also sets the mood by making you see through the main character's point of view. The different angle-shots that posed like CCTVs or hidden cameras strengthened the cinematic effect and emotions, especially the black-and-white part which skillfully displays how someone with Asperger Syndrome watches, studies, and sees the world around them. 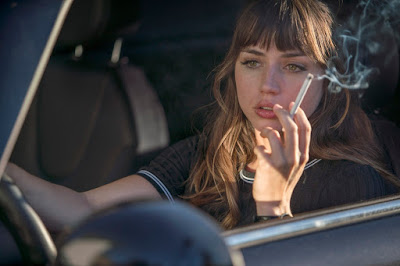 Tye Sheridan, embodies Bart's character very well. The deadpan, unfocused look in the face, the fidgeting, and the gauche acting of Sheridan, really showcased the character of Bart, who is in a high-functioning autism spectrum. Ana de Armas, on the other hand, convincingly teases us with her character, Andrea Rivero. With her beauty and passion in acting, she was able to make Andrea support the transformation of Bart's character. 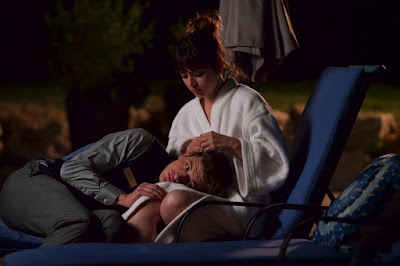 Overall, The Night Clerk is a whodunit film that plays with your emotions all throughout. It is a good chill-movie to watch with its enlightenment on one of the spectrum disorders, and its comical punch lines. It hauls you into a roller-coaster of emotions even with a socially-inept, interest-restricted main character. You'll find yourself laughing with one moment then the next thing you know; you'll be mystified with the progression of the plot. The film is also boosted by the tremendous performance coming from Tye Sheridan and Ana de Armas.