The Call of the Wild: Movie Review 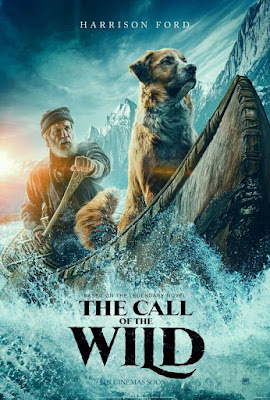 Buck is a domesticated St.Bernard that grew up in the spoils of his wealthy master Judge Miller (Bradley Whitford). He is the star of the film, and here you can feel his big heart and innocent mind in this heart-warming and evocative family-friendly adventure movie.


There we can see how Buck reacts with his community and with his family. It is a weird mixture of love and hate for Buck as his clumsiness and big size did make him a little annoying yet, his adorable moves and cute stature leave him a lovable figure in the small town. 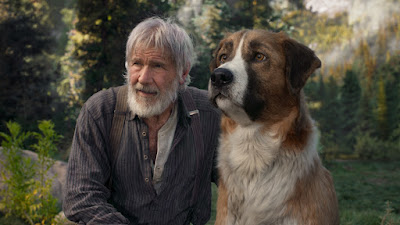 The effects of the film were on the edge of another level with captivating designs and excellent execution. Cutting-edge smooth visuals and animation did make a soft and fluffy aesthetic detail to our furry friends. Photo realistic and emotionally authentic character is a good element of which the movie capitalized on. The eye-candy graphics grabbed the attention of the audience while misdirecting the little flaws on details of the backdrop. 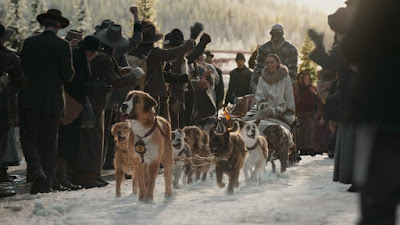 The production talent and casts does seem to have outstanding set. Omar Sy from the Untouchables, Dan Stevens from Downtown Abbey, Karren Gillan from the Jumanji and Bradley Whitford from Get Out. Together they form a family-oriented film that gives a warm vibe and feels to the snowy setting of the story.


Harrison Ford gave a classic touch to the film. With him being in it gives a different charisma to the set. The calm life of an old man portrayed by him makes Buck stand out even more as an energetic mut.

Director Chris Sanders who also directed How To Train Your Dragon (2010), gives a commanding voice for the film improve unto, making The Call of the Wild his solo directorial debut. Screenplay talent from Michael Green who also wrote the screenplay of Murder on the Orient Express. Producers Erwin Stoff p.g.a (Unbroken) and James Mangold p.g.a (Ford vs Ferrari) with Diana Pokorny (Downsizing) and Ryan Staffword (War for the Planet of the Apes). It is a powerhouse of well experienced minds to make the movie extraordinary. 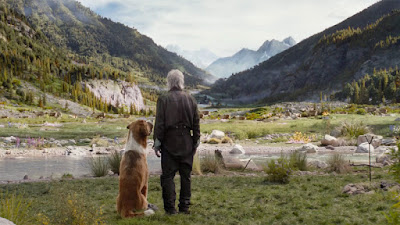 Overall, The Call of the Wild is a well-crafted adventure film that will easily caress your feelings right from the very beginning. Harrison Ford delivers a memorable performance in the reimagining of this Disney literary classic. This film definitely won our hearts as Buck captures everyone's attention by giving the true meaning of man’s best friend.