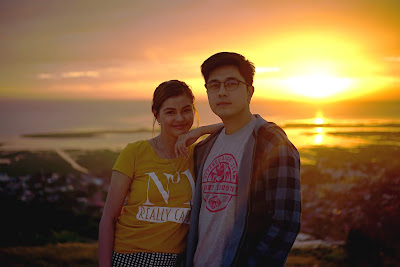 
Directed by Prime Cruz and written by Jen Chuaunsu (Isa Pa With Feelings, Ang Manananggal sa Unit 23B), the romantic drama is about two friends, Harold and AM, played by Paulo, and Janine, respectively, college buddies who were more than friends but less than lovers who are reunited after being apart for five years.


With Janine’s character AM uttering to Paulo’s character Harold the line “Ang tagal na nating magkaibigan, puwede na ba?” Ngayon Kaya is an ode “to missed prospects and second chances, to heartbreaking failures and innocent dreams, and to finished endings and new beginnings.”