MANILA, February 3, 2020 -- Warner Bros.’ eagerly anticipated DC adventure “Birds of Prey (and the Fantabulous  Emancipation of One Harley Quinn)” starring Margot Robbie as Harley Quinn, has been rated R-16 Without Cuts by the Movie and Television Review & Classification Board (MTRCB). 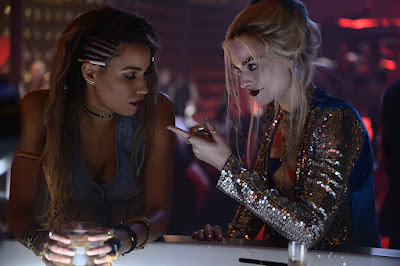 Fans welcomed the Board’s decision as this will allow the film’s exhibition in its original and uncut version, similar to what happened with last October’s “Joker” which was shown without cuts and even ran away with the record of Biggest Grossing R-Rated Film in the Philippines, US and the entire world.

You ever hear the one about the cop, the songbird, the psycho and the mafia princess?  “Birds of Prey (And the Fantabulous Emancipation of One Harley Quinn)” is a twisted tale told by Harley herself, as only Harley can tell it.  When Gotham’s most nefariously narcissistic villain, Roman Sionis, and his zealous right-hand, Zsasz, put a target on a young girl named Cass, the city is turned upside down looking for her.  Harley, Huntress, Black Canary and Renee Montoya’s paths collide, and the unlikely foursome have no choice but to team up to take Roman down. 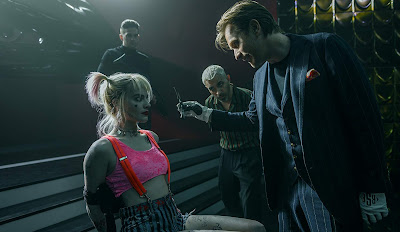 Directed by Cathy Yan (“Dead Pigs”) from a script by Christina Hodson (“Bumblebee”), the film is based on characters from DC. 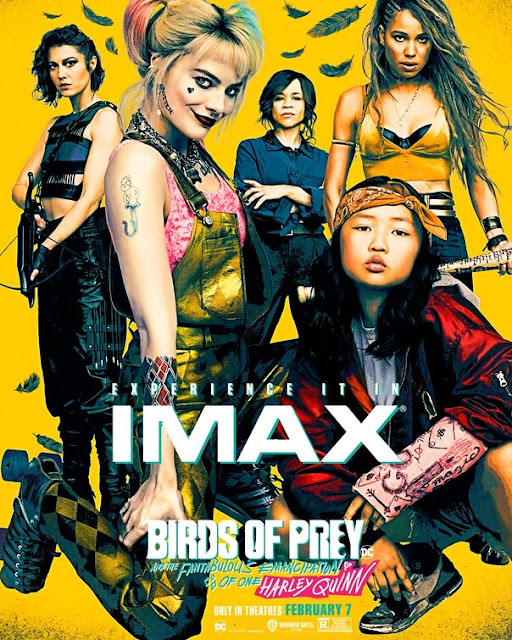 In Philippine cinemas Thursday, February 6, “Birds of Prey (and the Fantabulous Emancipation of One Harley Quinn)” is distributed in the Philippines by Warner Bros. Pictures.  Connect with #BirdsOfPrey and tag @wbphils and @warnerbros_ph
Labels: Birds of Prey Press Release Warner Brothers Pictures