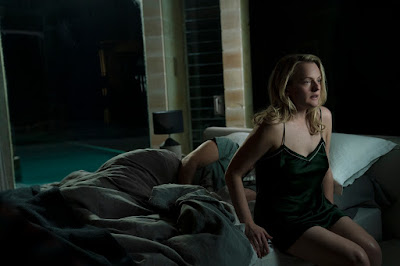 When the opportunity to direct The Invisible Man crash-landed into Leigh Whannell’s life, he didn’t know it was a chance to reimagine a new iteration of one of Universal Pictures’ Monsters -- and re-visualize the invisible.

While H.G. Wells’ original character was a scientist who devolved into madness, Whannell was more interested in the objects of the villain’s obsession. The focus, it occurred to him, should be inverted. “If you were making an Invisible Man movie, you would make it from the point of view of his victim. Say a woman who escapes from her abusive partner in the middle of the night and then finds out that he’s killed himself but doesn’t quite believe it, especially when mysterious things start happening.”

For the filmmaker, he let his imagination run wild when fleshing out the narrative of one of Universal’s classic Monsters. “I knew what I was dealing with,” Whannell says. “What became the hard part was building an entirely new story around the character and figuring out whose point of view this story was being told from. Any research quickly became a period of my sitting there with a notepad and a pen and trying to invent new ideas. This was an exciting opportunity, as I felt like this was a character that had not been done to death—he doesn’t have too many people’s fingerprints on him.” 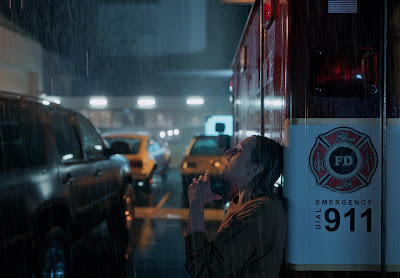 As he crafted a terrifying, modern story of obsession, he imagined the story from the perspective of Cecilia Kass, a smart, capable architect in San Francisco who has become imprisoned by Adrian Griffin, her violent, abusive and powerful boyfriend. When she escapes from the brilliant inventor and optics pioneer, she goes into hiding with the help of her friends and family. But after her ex commits suicide, Cecilia begins to suspect he’s not actually dead but has made himself invisible…using his ground-breaking invention to torture her. The trouble is, her theory sounds insane and paranoid, and she finds herself questioning her own sanity, while also trying to protect herself and the people she loves.

“I didn’t cycle through 10 different versions of this story,” Whannell says. “It almost appeared fully formed in terms of the journey of a victim being stalked by the Invisible Man. It taught me to not feel the need to spend weeks going around the block searching for something better. With hindsight looking back at the screenplay, I can see a lot of these themes of women being victimized or not being believed—somebody trying to prove that something terrible is happening to them but not being able to convince anybody of it. But I don’t even want to unpack it too much because I think one of the fun parts of moviemaking for me is watching other people interpret it.” 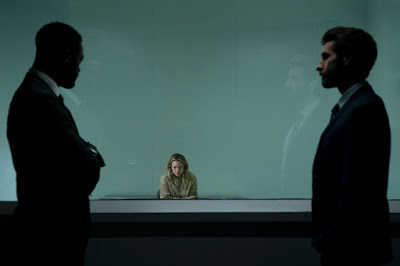 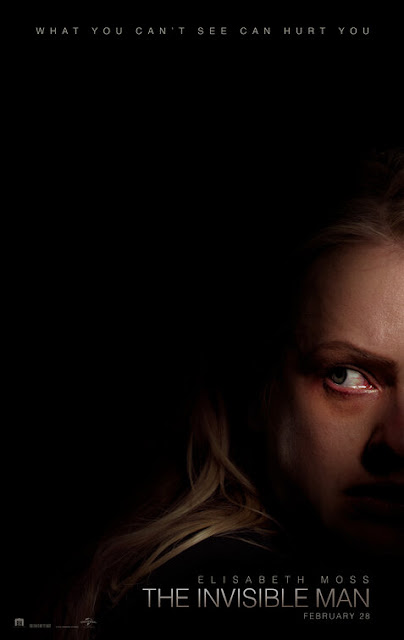