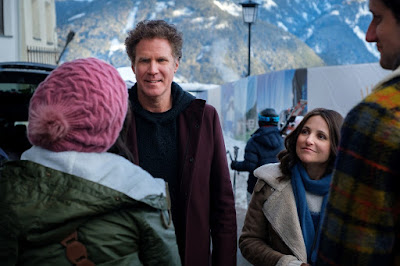 Julia Louis-Dreyfus (TV’s “Veep”) and Will Ferrell star in the Sundance Film Festival hit comedy Searchlight Pictures’ “Downhill” from the Oscar-winning co-writers of “The Descendants.”


To be shown exclusively at selected Ayala Malls Cinemas starting February 12, “Downhill” tells the story of a married couple thrown into disarray as they are forced to reevaluate their lives and how they feel about each other after barely escaping an avalanche during a family ski vacation in the Alps.

(Watch the film’s trailer at https://youtu.be/AY5SrKf_2ic.)

It’s the ski vacation of a lifetime for Pete (Ferrell) and Billie Stanton (Louis-Dreyfus) and their two boys: a week in the Austrian Alps. With both parents unplugged from their professional careers, the Stantons are – on the surface - ready for seven days of snowy family fun. 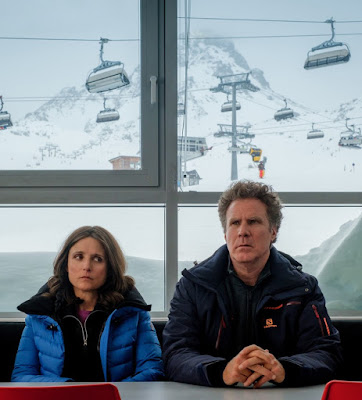 What was poised to be a delightful week of skiing and togetherness instead becomes a series of awkward and emotionally fraught moments in which Pete and Billie have to be honest with themselves and each other in ways they hadn’t expected.

Early in the trip, while having lunch at a mountainside restaurant, Pete and Billie have dramatically different responses to what is - unbeknownst to them - a controlled avalanche that appears frighteningly out of control. Pete’s reaction stuns the family and throws the rest of their vacation and the couple’s marriage into chaos, as Billie reevaluates their relationship and each is forced to wrestle with their own sense of self. 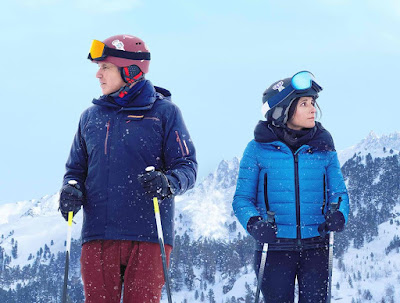 Throughout all of this, directors Nat Faxon and Jim Rash’s comedic touches and nuances shine through.  “The idea fit into what we react to the most, which is character-driven ballets between comedy and drama,” Rash says. “It’s the thing we gravitate towards most in the storytelling department.”

Adds Faxon: “We are drawn to these types of mixed-genre projects because, to us, they feel the most relatable. They mimic life’s unpredictable nature where daily stress or even tragic circumstances can often be accompanied by comedic moments and/or relief.”

The filmmakers recognized the universality of the script’s central questions: How well can two people really know each other? And what happens when one of them does something totally unexpected?

“We wanted to balance this film with both the woman’s perspective as well as the man’s and examine how this random, yet incredibly significant, incident affects them both as individuals and as a couple,” Faxon says. “Inevitably, the characters are forced to reevaluate everything they thought to be true.” 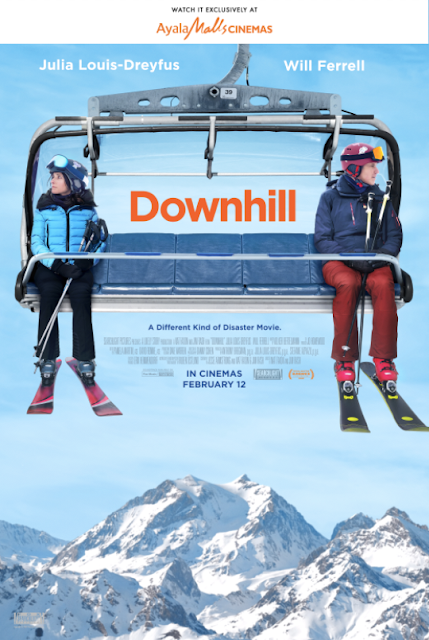