When there is violence in a marriage, you can expect conflicting narratives from the couple involved.  “Untrue”, the psychological-drama-thriller from “Kita Kita” writer/director Sigrid Bernardo, will show that there’s a lie in every story, and it’s going to be a dark, intriguing ride.


Cristine Reyes and Xian Lim play Mara and Joaquim, two lonely Filipino migrants in the country of Georgia who find solace and companionship in each other.  They hastily get married, without even getting to know each other very well. 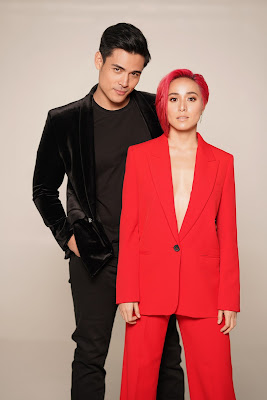 When their fiery romance turns into heated arguments and physical abuse, Mara goes straight to the  Georgian police.  Following her narration of how she married a mad man, Joachim defends himself with his own version of the events, pointing to his wife as the real lunatic.

In this he-said/she-said film, a strange apparition of a woman adds to the suspense.  As Mara and Joaquim fight to discredit each other, truth, lies, and a dark past are brought to the surface.

Director Bernardo described “Untrue” as “an acting piece”, and she commended Cristine and Xian for their dedication to their roles that resulted to their remarkable performances. 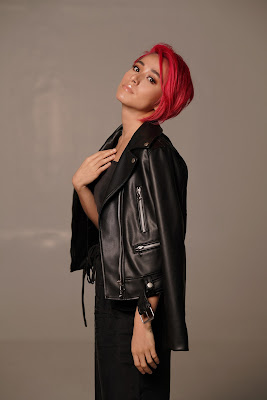 “We had 10 days of workshop…Kumuha ako ng acting coach…They were really professional.  They studied their lines.  Xian gained 20 pounds for this.  I told him to gain 20 pounds, and he did…tapos nagpabalbas siya.  Si Cristine naman nagpakulay ng buhok.”

“I am very happy with the outcome of Xian and Cristine. They were good…I’m very satisfied,” she said in an interview posted on YouTube by My Movie World.

Cristine understood the need for acting workshop since they had a limited time to shoot in Georgia, with no time left for rehearsal.  “3 weeks lang ‘yung meron kaming time for that and everyday work kami, wala kaming bakasyon, so kailangan talaga masunod lahat ng sequence doon.” 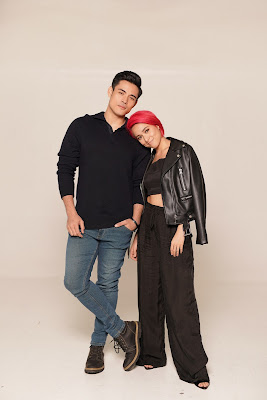 The movie was mostly shot in Tbilisi, the capital of Georgia, where the cast and crew endured freezing weather. 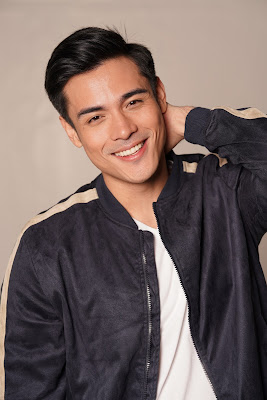 Georgia was chosen as the film’s setting because the story called for a place that isn’t filled with Filipinos. “Kailangan sa kwento na konti lang sana ang Pinoy kaya nag-migrate (yung character) doon,” said Bernardo.  According to her, there were only 30 Filipinos living in Georgia at the time of filming and she actually met all of them.

“Untrue” was featured at the prestigious Tokyo International Film Festival last October, along with seven other notable Filipino films. 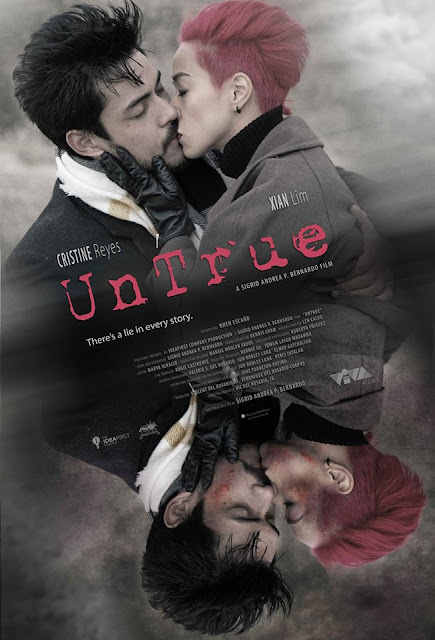 From Viva Films, in cooperation with The IdeaFirst Company, “Untrue” opens in cinemas nationwide on February 19, 2020.