BRAHMS Finds a New Friend in "THE BOY" Sequel 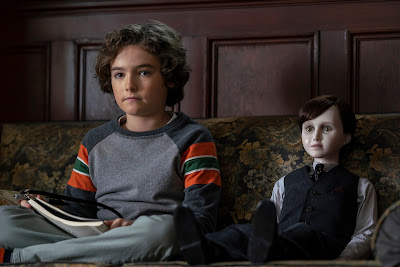 In 2016, “The Boy” was one of the most disturbing and successful mainstream horror movies, earning *$64 million in global box office, on a budget of $10 million.  It told the story of a life-sized porcelain doll called Brahms for whom a nanny was hired to care for as if it were a real child.  The nanny found it incredulous, but when she failed to  follow the rules, she had to deal with real live terror.


This year, the fear of “The Boy” is still very much alive in its sequel, “Brahms: The Boy 2”, from the same director William Brent Bell and writer Stacey Menear.  Lead star Katie Holmes guarantees that *“it is going to be as satisfying as the first”.


Holmes plays Liza whom she describes as “a universal character” , being a loving and protective mother.  Liza, together with her husband Sean and son Jude, moved to Heelshire Mansion after going through “a traumatic event”, says Holmes.  Their family is unaware of the mansion’s  terrifying history.


The trailer shows that Jude unearths the porcelain doll and then made it his constant companion.  Just like in the first movie, Brahms the doll comes with a set of rules.  No. 10 in the list reads, “Jude has to be with Brahms always and forever.” 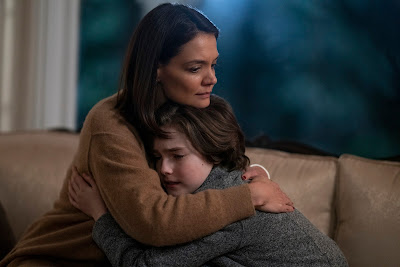 Alarmed by her son’s strange behavior since owning the doll, Liza does her research, leading her to some information about grisly murders of a prominent family that dates back to 1894.


Director Bell was quoted to have told Daily Dead that “the sequel will be a complex little story to deliver on what the first movie delivered”.  Those who’ve seen “The Boy” would know that it delivered a big twist about Brahms.  From there, “Brahms: The Boy 2”  focuses on a lot of other interesting stuff in the creepy world of Brahms.  In fact, *Bell and screenwriter Menear purposefully ended the first film to make way for this sequel.


“It’s fun to be scared sometimes, huh?” says Jude in the first few moments of the trailer.  True enough, Katie Holmes agreed that playing her role was fun.  At the CinemaCon 2019, she said, “Because (Liza) was so vulnerable, she was really ready to be scared.   It’s a fun role to play, to be in that heightened state of emotion.”    She added that working one on one with the doll creeped her out.


Playing the boy Jude is Christopher Convery (young Billy in Stranger Things), while his father and husband of Liza is played by Owain Yeoman (The Belko Experiment, Emergence, The Mentalist). 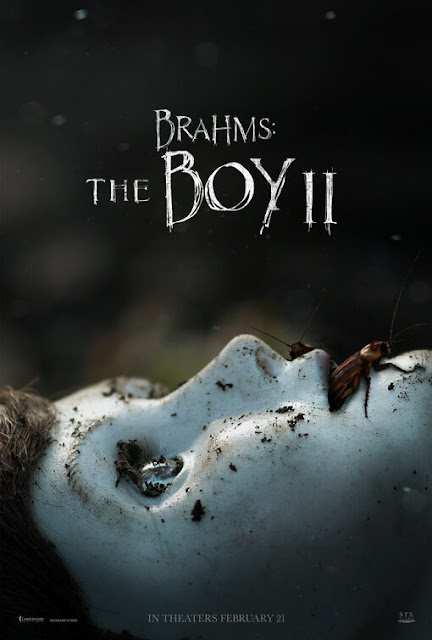 “Brahms: The Boy 2” opens in Philippine cinemas on February 19, 2020.  From Viva International Pictures and MVP Entertainment.