Birds of Prey (And the Fantabulous Emancipation of One Harley Quinn) : Movie Review 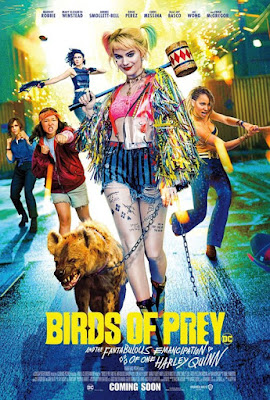 
Fantastic and fabulous at the same time, the title speaks for itself as the charms and wits of Quinzel vamps up the entire film by showing her soft romantic piece and harsh deadly side. This film is really a hell of a carnival ride with our beloved psychotic psychiatrist stealing every scene with her wit and undeniable charm. The rampant scenes show the fun and crazy side of her as she tries to survive Gotham after breaking up with the love of her life The Joker. Throughout the movie, there are a lot of nice, wacky and lively choreographies, especially with the battle scenes that Harley easily lights up with her presence. 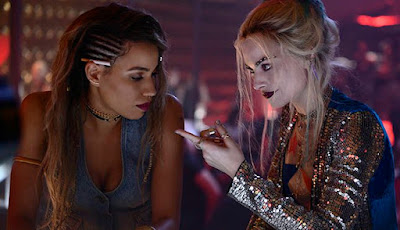 Brutality at its finest, chaotic yet enjoyable and most of all, there are a lot of  “oh-so-good” moments while witnessing a very impressive adaptation of a comic book into the big screen. On top of these, a gory infusion of girl power and man brutality truly produced an all-girl, anti-hero action movie. 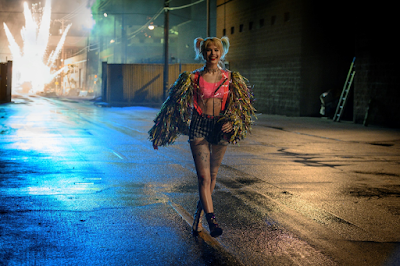 Margot Robbie who plays Harley Quinn, has an embodiment of the word “looney toon”. She did lots of cartoonish acts, from the eyes to the mouth to her words and actions. Lunatic and logical, Robbie seemed to place herself on multiple paces of life as the looney happy kid inside her, the hopeless romantic teen of her past and the responsible realistic adult she has become. This makes Harley Quinn a character to remember. 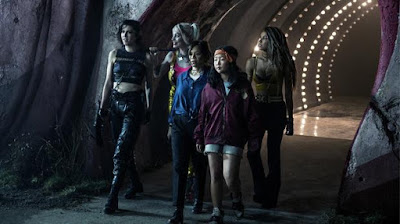 Ewan McGregor played Roman Sionis, the main villain in this film. Sadistic and scary yet, so infuriatingly satisfying. Such a convincing play for a crazy rich monster with a major change in play from his last role Dan Torrance in Doctor Sleep. The supporting crew was awesome with Jurnee Smollet-Bell leading the charge as Black Canary who was a bad ass chick to begin with. You also have Mary Elizabeth Winstead, who had her innocent moments but gave a lot of comedic scenes. Director Cathy Yan deserves the praise as she made a simple and brief approach to the movie in a catastrophic but very good way where in, there is chaos in every part but a well-ruled solid movie overall.