In the world of monster wrestling, there has never been a champion quite like this. Check out the first trailer for Paramount Animation’s Rumble now, and watch the film in Philippine cinemas 2021.


In the film, monster wrestling is a global sport and monsters are superstar athletes. Teenage Winnie seeks to follow in her father’s footsteps by coaching a loveable underdog monster into a champion. 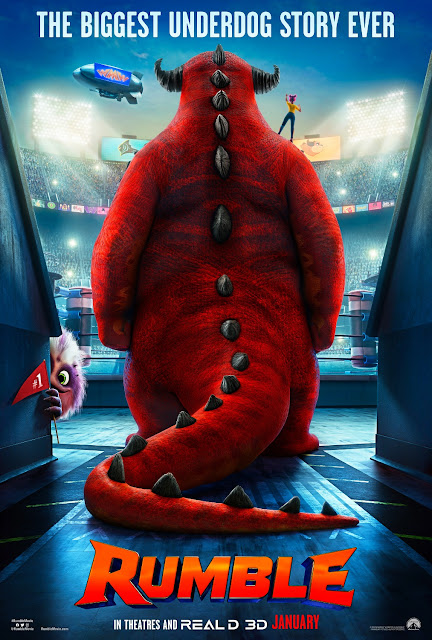