Believe the Woman: Elisabeth Moss Fights to Survive in “THE INVISIBLE MAN” 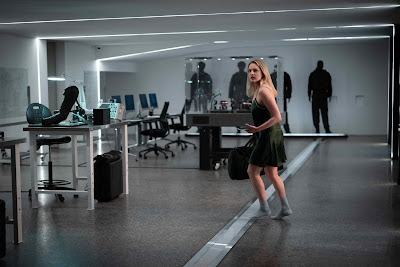 (Watch the film’s featurette about Moss’ performance at https://youtu.be/VHU7VLvNm7k)

Moss plays Cecilia Kass, a smart, capable architect in San Francisco who has become imprisoned by Adrian Griffin (Oliver Jackson Cohen), her violent, abusive and powerful boyfriend. When she escapes from the brilliant inventor and optics pioneer, she goes into hiding with the help of her friends and family. But after her ex commits suicide, Cecilia begins to suspect he’s not actually dead but has made himself invisible…using his ground-breaking invention to torture her. The trouble is, her theory sounds insane and paranoid, and she finds herself questioning her own sanity, while also trying to protect herself and the people she loves.

When director-writer Leigh Whannell finished the script, he knew he required an extraordinary actress to pull off Cecilia. “When you have a character falling off a cliff, it’s a dangerous area with acting,” Whannell says. “It’s easy to go over the top or be too histrionic. I needed someone who could play a person losing her mind…but in a grounded way.” 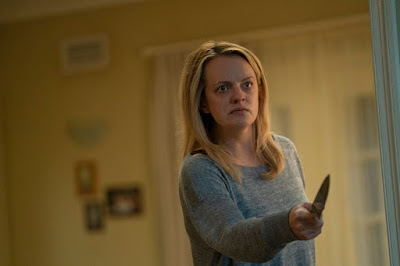 He found his heroine in Elisabeth Moss, who brought brutal authenticity to her work on Mad Men and, of course, her current role as Offred in The Handmaid’s Tale. “I knew that she could play this descent and give it integrity. Lizzie is the watchdog of truthfulness. If she was ever feeling like a scene was not real or a bit phony, she was resistant to it. That made us a good team.”

Moss believes this has been the most challenging role of her career. “It took me 10 minutes to understand Leigh’s take and how modern and relevant this film could be,” Moss says. “I love how he upended the idea of The Invisible Man. It was one of those scripts that you read and think, ‘I wish I’d thought of that…’ It’s a great metaphor and completely relevant to our time…as well as to my time as a woman in this society.” 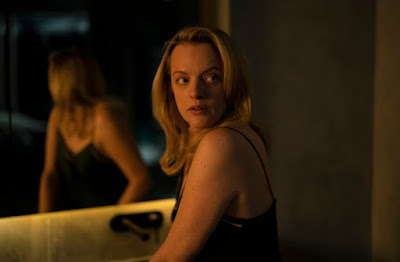 Lensing The Invisible Man allowed Moss to reflect on the types of relationships that can be abusive or toxic. “It was important to Leigh and me that we made the space for a relationship that was not only physically abusive, but was also emotionally and psychologically abusive,” Moss says. “Those types of relationships can be just as damaging. I hope that this film gives some voice and strength to people who have been through that. As women, we feel like there’s a sense of empowerment, that we’re this generation that speaks up, but I think we sometimes still judge others for staying in relationships that they shouldn’t be in.” 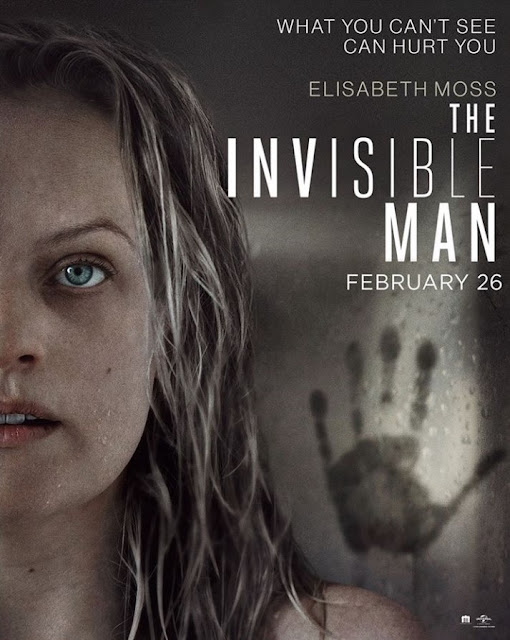