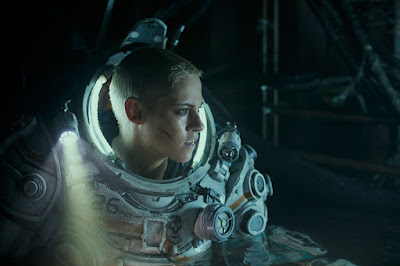 Kristen Stewart stars in the latest horror-thriller film as a researcher who scrambles her way to safety alongside other survivors after an earthquake devastates their subterranean laboratory.

Seven miles beneath the surface of the ocean, something has awakened. And in the new horror thriller “Underwater,” it will threaten the lives of everyone aboard the Kepler mining rig. In the aftermath of a devastating earthquake, and trapped in a rapidly flooding structure, a crew of six stationed on an underwater research facility realize their only shot at survival lies in walking across the ocean floor to a distant abandoned rig. In addition to the physical challenges of the journey they quickly discover they are being hunted by mythic, monstrous sea predators hell-bent on killing them

Director William Eubank unleashes a deluge of style to make Underwater an immersive movie experience, plunging audiences into a riveting spectacle of destruction with the collapse of the laboratory as soon as the film begins. As the characters go on the dangerous expedition, the sense of foreboding steadily intensifies, keeping audiences on the edge of their seats. Underwater is from the screenplay by Brian Duffield and Adam Cozad, story by Brian Duffield, produced by Peter Chernin, p.g.a., Jenno Topping, p.g.a., and Tonia Davis, p.g.a., and executive produced by Kevin Halloran. 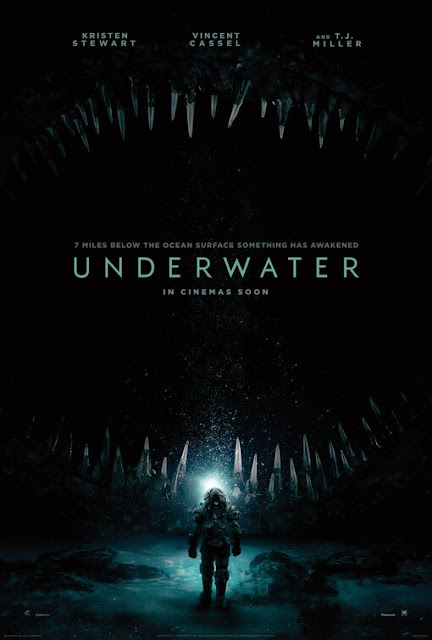 Underwater is coming to SM Cinemas nationwide on January 15, 2020. Join the conversations online with the hashtag #UnderwaterPH.