Tom Holland Delights as the Voice of JIP, The Dog in “DOLITTLE” 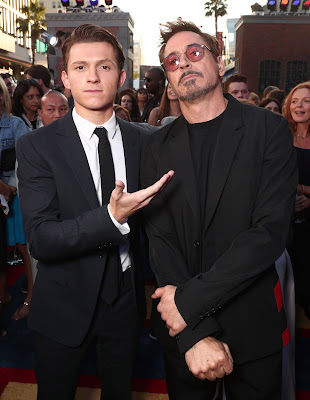 Tom Holland (Spider-Man: Homecoming, Spider-Man: Far from Home) reunites with Robert Downey,Jr. as the voice of Jip, the long-haired lurcher in Universal Pictures’ new epic adventure Dolittle, a vivid reimagining of the classic tale of the man who could talk to animals.


Jip is purebred royalty, whose sense of smell is overdeveloped because of his poor eyesight—so much so that he can almost see without his thick glasses. Almost. Alongside walking stick Styx, Dolittle’s trusty canine is tasked by his professor to keep watch over Queen Victoria while Dolittle seeks out a cure for what most ails her. Brave, protective and wildly loyal to his mates, Jip is just the guard dog for the job.

“Tom Holland is in Dolittle because of Robert,” director Stephen Gaghan says. “Tom did the movie because he loves Robert. They’re very close.” Having Holland as Jip in the adventure proved to be a professional coup for the director and canine lover. “Every movie I’ve ever written,” Gaghan says, “the main character has had a dog. Until now, we had to cut the dog because it was too expensive.” 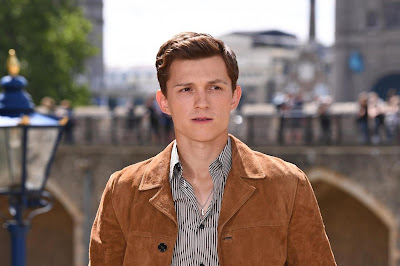 For visual effects supervisor John Dykstra, one of his favorite characters also happened to be Holland’s favorite. “I like Jip the dog because…well, I like dogs,” Dykstra says. “Dogs are tough to do well as virtual characters because people are so familiar with these animals. We know how they move and what their expressions mean, so you really have to do a detailed and accurate version of the character and their animation—to fool the audience into believing a real dog can talk like Tom Holland.”

In the film, Dr. John Dolittle (Downey) is a particular and peculiar genius who most people think is insane and  a brilliant curmudgeon—one who has mastered almost all animal languages. 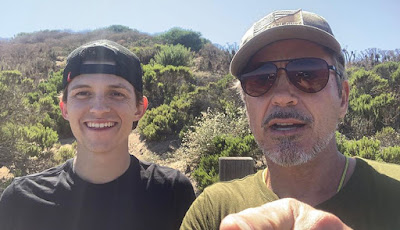 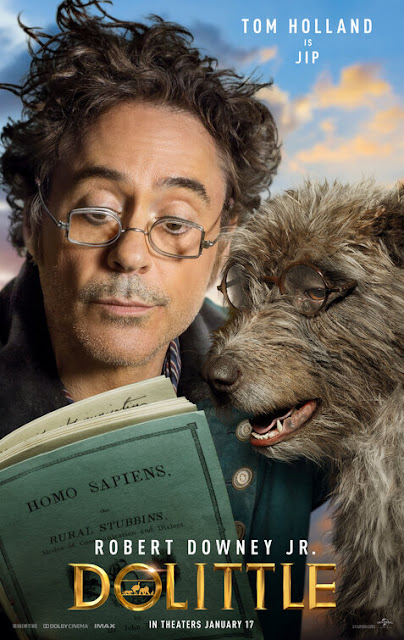