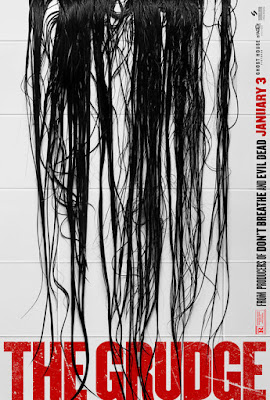 There are a lot of adaptations made for this horror classic, and we even had one where sadako and kayako collided in one film. Here’s another effort from Hollywood in reimagining The Grudge but the question is, will it be worth of your time? Well, for us even the film is bashed by the critics and got a lot of negative reviews online; it is still a passable and watchable horror film. 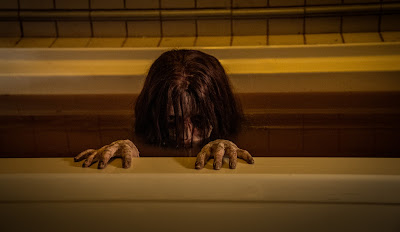 The new film looks decent in the trailer with familiar faces to put life in the story. It may have a lot of jump scares, but the designs were creepy enough to tickle our nerves in some of the scenes. Though, the film has nothing new to offer except for the upgraded designs which added more depth to the entire film. The time frame of the whole story is just complicated where in there are a lot of people involved in the curse where it makes it a bit confusing. 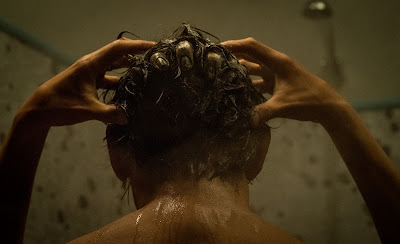 Lin Shaye, the godmother of horror films, came up big to add more flavor in the movie. She mastered this genre and embraced it since her Insidious days. You also have John Cho’s solid performance wherein he could easily blend to any genre showing his versatility. 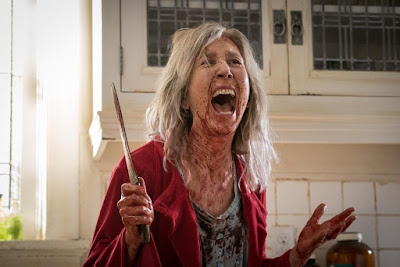 Overall, You can’t simply ignore that this reboot has a talented cast to start with. However, the film settles with a lot of jump scares rather than capitalzing on the real terror it can deliver. Still, The Grudge in an enjoyable flick filled with spine-chilling scenes that could instantly take your hearts out of your chest.