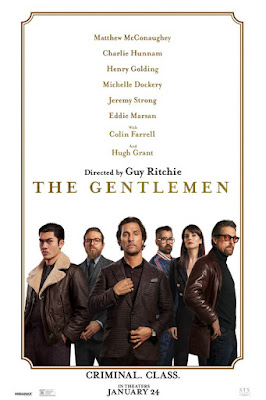 
“In the jungle, it’s enough to act like a king. One must be the king” - Mickey Pearson Words to live by in the world of syndicate.


Mickey Pearson a name unknown to the masses but a god’s name to the gangster community. A man of such stature requires three things. To look like a gentleman, you need a well-tailored suit, nice shoes and a fucking shotgun to complete the look. The film emphasizes the classic British appeal, classy and filled with style. From the interior of each setting which notifies the real deal with these fine-looking gentlemen. Decor of high value in the selection of meat and liquor, this film is the sole standard of the luxurious item inside a store which definitely makes it lovely to the eyes. 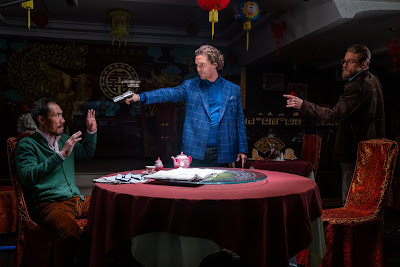 To act like a gentleman, you need to move with finesse and stare with authority. Unquestionable body language and satirical gestures were more than enough to show the audience the dynamic play of characters. Each scene is detailed and filled with a breed of extraordinary appeal, which makes it a bit special.


To speak like a gentleman, you need to be careful with your words that needed to be both charming and threatening. Every scene is filled with jokes, from the racist comments to the offensive lines that are really worth the laugh. There are a lot of references and stereotyping to any imaginable kind of man. 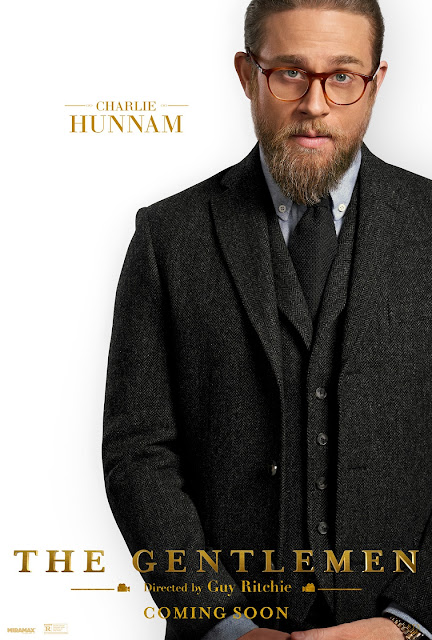 Director Guy Ritchie seemed to have planned this one well. Just like how Pearson planned his marijuana empire. Ideally speaking, the direction of the film had its scheduled turns throughout plus an unexpected twist joining it. Amazingly, he made it work like in his Sherlock Holmes movies replicating that same thrilling formula in the mix.


The casts were pretty much a jackpot as these talented stars know when to deliver. Charlie Hunnam is the true star of the show as multiple scenes required him to show different faces, low key yet noticeable. The mastery of the role fits his English nature which he capitalized and became the play maker in this film.  Matthew McConaughey is consistent and great while playing his Michael Pearson. He easily dominates any scene with facial expressions, which really shows that he means business. I also loved how he delivers his lines that are definitely worth quoting. You also got a nice set of supporting stars to back the two with Henry Golding, Colin Farell, Jeremy Strong and Hugh Grant all providing the spark needed for this film to become perfectly entertaining. 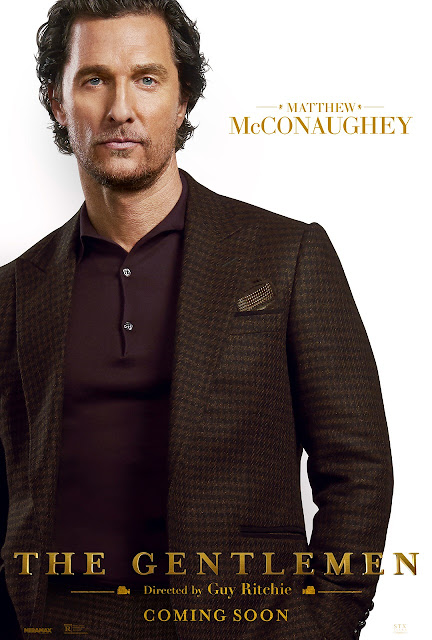 What a blast as it is definitely one hell of a film to start this year. It has a talented cast with a well-defined story about the lives an actual bad ass mafia-gangsters. There are a lot of epic twists and turns handled with class and finesse. This movie is set on a whole new level, delivering a different kind of story telling that results to an exciting and thrilling ride.
Rating: 11/10 stars