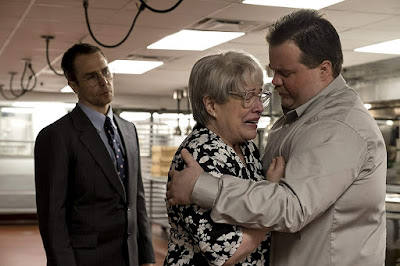 Clint Eastwood’s suspense drama “Richard Jewell” serves to finally reveal one man’s truth, one man who, after 88 agonizing days—not one spent in jail—understands what it is to be guilty until proven innocent.

One of the filmmakers’ driving forces in bringing Richard Jewell’s story to the screen was that his mother, Bobi Jewell—who went through those same 88 days at his side—wanted her son’s story told, his name cleared of any wrongdoing, his heroics at long last memorialized.  When she learned it would be Eastwood at the helm, and then Hauser in the role, she felt Richard was in good hands both behind and in front of the camera.  Her dream would soon be a reality.

Paul Walter Hauser who plays the titular character offers, “I think this story is important because we live in a society where people play judge, jury and executioner before all the facts are known.  Richard was tried in the media, and because of that, all the hard work he had done in his life—going to the police academy, coaching baseball, being a thoughtful citizen—was reversed with a headline.  I think it’s a bit of a reality check because we, today, haven’t really righted these wrongs.  It’s still liable to happen to anyone.  Hopefully, this film will make people careful about painting someone with a certain brushstroke, without acknowledging their humanity.  Hopefully this film will serve to honor Richard’s humanity as well as his good deed.” 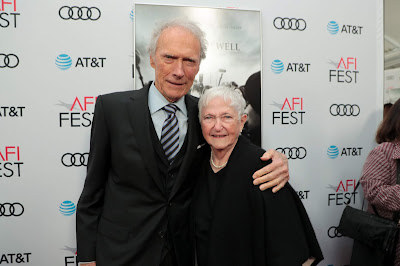 “Just a small amount of misinformation can turn someone’s life into a nightmare, and when the truth comes out, nobody wants to face it, and that’s a shame,” Eastwood states.  “Because it’s never too late to celebrate our heroes, and if this picture gives Richard the recognition he deserves, I say it’s about time.”

Oscar-winning actress Kathy Bates who plays Richard’s mother was fortunate enough to meet the real Bobi Jewell.  “When I spoke with Bobi, she said she felt that what Richard went through really contributed to his early death.  And it could happen to any of us.  You know, here's this guy who, all of his life, wanted to be a cop, wanted to take care of people, wanted to help people.  He was so vigilant about that, that people thought it was strange, and they turned it around and made it appear like it was something bad, that he bore all the signs of a guy that has the profile of being a killer.” 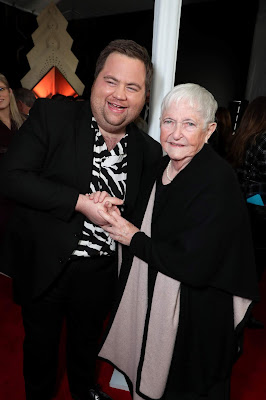 In the film as in real-life, when her son’s persecution literally hits home, Bobi’s peace is also taken from her.  Bates explains, “She sat down with me on a sofa with the script and went page by page, telling me how it felt then, what she was feeling when 15 or 20 people from the FBI went through her private papers, her date books and journals, and even her underwear drawer, when they came in to search the apartment.”

Producer Tim Moore concludes, “I think that's what resonated with all of us is the idea that not only was this one individual's life was completely destroyed, but his mother, Bobi, instead of being able to be so proud of her son—which she was—had to see him treated as the most hated person in America.  Because everybody hated him, and there was no reason to.”

About “Richard Jewell”
“There is a bomb in Centennial Park.  You have thirty minutes.”  The world is first introduced to Richard Jewell as the security guard who reports finding the device at the 1996 Atlanta Games bombing—his quick thinking making him a hero whose swift actions save countless lives.  But within days, the law enforcement wannabe will become the FBI’s number one suspect, vilified in the court of public opinion, his life ripped apart. 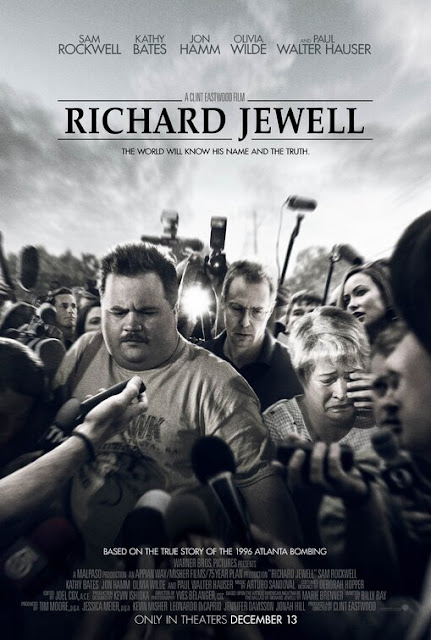 In Philippine cinemas January 15, “Richard Jewell” is distributed in the Philippines by Warner Bros. Pictures, a WarnerMedia Company.  Use the hashtag #RichardJewell