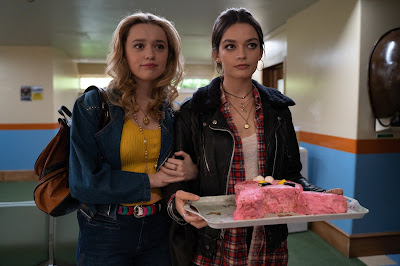 Sex Education is about Otis Milburn, a socially awkward high school student who lives with his sex therapist mother, Jean. In season 1 Otis and his friend Maeve Wiley set-up a sex clinic at school to capitalise on his intuitive talent for sex advice. In season 2, as a late bloomer Otis must master his newly discovered sexual urges in order to progress with his girlfriend Ola whilst also dealing with his now strained relationship with Maeve. Meanwhile, Moordale Secondary is in the throes of a chlamydia outbreak, highlighting the need for better sex education at the school and new kids come to town who will challenge the status quo. 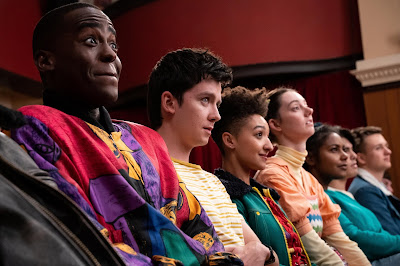 The series is written and created by Laurie Nunn and produced by Eleven. Season 2 is directed by Ben Taylor, Alice Seabright and Sophie Goodhart. Jamie Campbell, Laurie Nunn and Ben Taylor are also Executive Producers on the series. 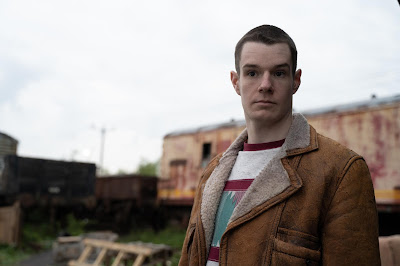 About Netflix
Netflix is the world’s leading streaming entertainment service with over 158 million paid memberships in over 190 countries enjoying TV series, documentaries and feature films across a wide variety of genres and languages. Members can watch as much as they want, anytime, anywhere, on any internet-connected screen. Members can play, pause and resume watching, all without commercials or commitments.