Movies to Watch Out for this 2020 at SM Cinema


2020 is an exciting year for movies and SM Cinema is preparing for these new releases just for you! From Marvel Phase 4 to book adaptations and exciting sequels and spin-offs, here are some of our most-anticipated movies in 2020.

This musical fantasy based on the popular Broadway play is a magical story of a group of cats called the Jellicles, who must decide which among them will transcend to the Heaviside Layer and be reborn into a new life. The star-studded cast includes Taylor Swift, Idris Alba, Rebel Wilson, James Corden, Jason Derulo and Jennifer Hudson. 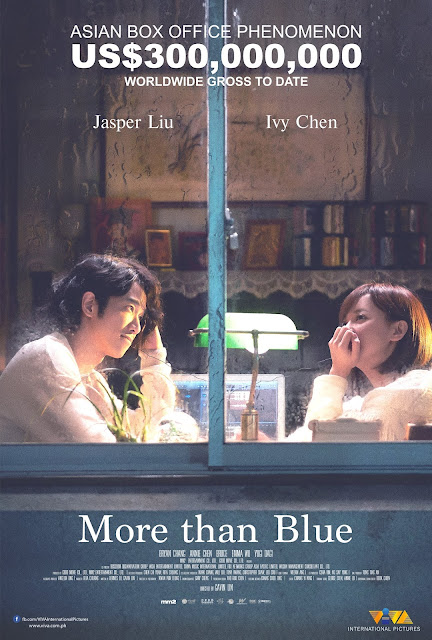 More Than Blue
Release date: January 8
SM Cinema is exclusively bringing this remake of the South Korean film of the same name. When a man finds out he has a terminal illness, he hides it from his high school sweetheart turned fiancé, who he knows is afraid of being left alone, and pushes her to marry another man. 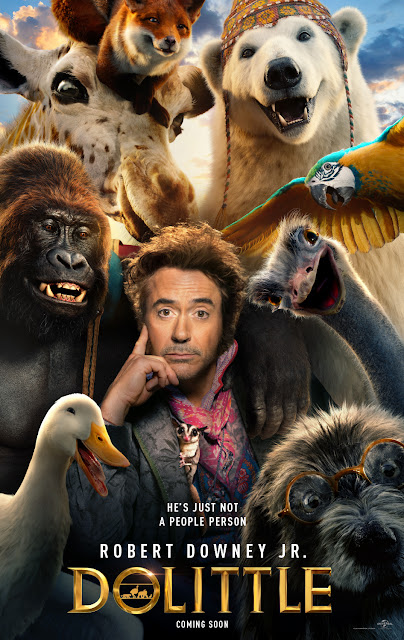 Robert Downey Jr. stars as Dr. Dolittle, an eccentric doctor and veterinarian in Victorian England who can talk to animals. Seven years after his wife passes a way and he becomes a hermit, Queen Victoria falls gravely ill and he is forced to leave his secluded home in Dolittle Manor and journey to a mythical island to search for a cure. 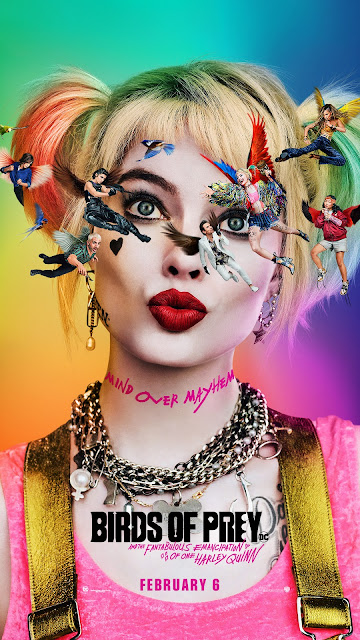 Birds of Prey (and Fantabulous Emancipation of One Harley Quinn)
Release date: February 6

After Harley Quinn became a fan favorite in DC movie Suicide Squad, it’s no surprise that she’s getting her own movie! In this spin-off movie, Gotham City crime lord Black Mask puts a hit on a young girl named Cassandra Cain. Harley teams up with heroines Black Canary, Helena Bertinelli, and Renee Montoya to protect her at all costs. 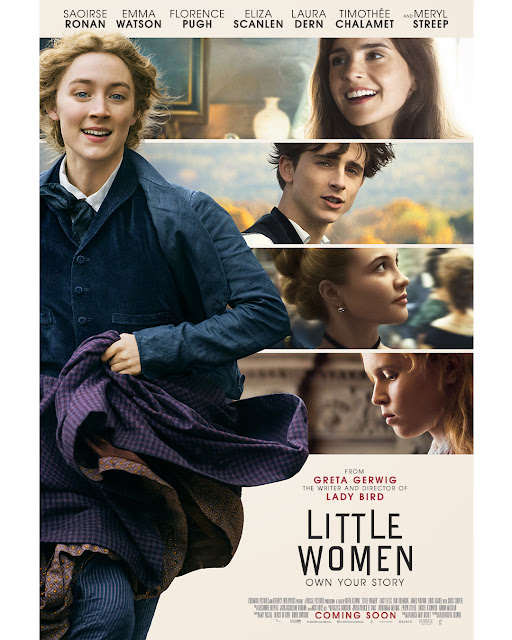 Little Women
Release Date: February
This adaptation of the well-loved book is exciting enough with just its _ cast featuring Meryl Streep, Emma Watson, Laura Dern, Saoirse Ronan, and Timothee Chalamet among others. Directed by acclaimed director, Greta Gerwig, it tells the story of the March sisters after they leave their family home during the aftermath of the American Civil War.

Onward
Release date: March 4
Onwards is set in a fantasy world filled with magical creatures but has since lost its sense of magic after modernization took over. One day, two teenage elf brothers, voiced by Tom Holland and Chris Pratt, have to embark on a quest after a spell that would bring back their deceased father for 24 hours goes awry.

A Quiet Place: Part II
Release date: March 18
The sequel to one of the most talked about thriller films in 2018 is finally coming. While an official plot still hasn’t been released, we are excited to delve back into the eerie and horrifying world created by its director, John Krasinski, in the first movie.

Mulan
Release date: March 25
In this much-anticipated live-adaptation of the classic Disney princess, based on the Chinese legend of Hua Mulan, we follow a woman who disguises as a man in order to save her ailing father from being forced to fight in the war.

Underwater
Release date: January 15
When an earthquake devastates their underwater laboratory, a group of underwater researchers must find a way to get to safety before it collapses on them.

Black Widow
Release date: April 29
After a decade since we first met her, we are finally getting a Black Widow prequel story. While specific plot details are still scarce, we know we’ll be following Natasha Romanov after the events of Captain America: Civil War, when she is left alone and must confront her past.

Artemis Fowl
Release date: May 27
Based on the first book of the bestselling fantasy series, the movie follows a 12-year-old boy who belongs in long line of criminal masterminds as he tries to find his father that mysteriously disappeared. 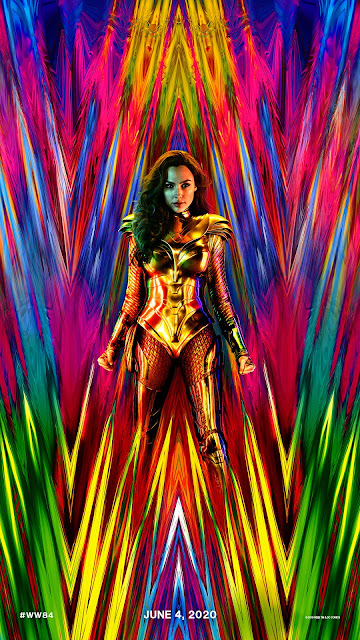 Wonder Woman
Release Date: June 4
The long-anticipated sequel to Wonder Woman, Wonder Woman: 1984 is set 70 years after the first film where we will see Diana Prince AKA Wonder Woman, played by Gal Gadot face off against the film’s villainess Cheetah, an ancient goddess that was channeled by her new friend Barbara Minerva played by Kristen Wiig. Chris Pine as Steve Trevor also makes a comeback as the trailer revealed his appearance on the film.

I’m Drunk I Love You Too
Release Date: July 29
Sequel to I’m Drunk I Love You, will be set in 2022, 7 years after the first movie. No official news has been announced as to what the sequel’s plot will be about but it was Initially titled, I Love You, I Do, and this has gotten fans to speculate that Carson, played by Maja Salvador, and Dio, played by Paulo Avelino, will get married in the film. None of it may be official yet but we’re still looking forward to it!

Eternals
Release Date: November 6
An ancient race of people with superhuman powers, the Eternals is a new addition to the Marvel Cinematic Universe. The star-studded cast of the Eternals include include Angelina Jolie, Richard Madden, Kumail Nanjiani, Kit Harington and Lauren Ridloff among others. Eternals will also feature the first deaf superhero in the MCU. Marvel is keeping the details of the film under the wraps but we know from the comics that it shares connections with Guardians of the Galaxy Vol. 2.

With over 60 branches nationwide, you are sure to never miss out on any of the latest releases as there is always an SM Cinema branch near you.

Watch out for more releases from SM Cinema! Book your tickets through the website, www.smcinema.com or download the SM Cinema mobile app.  You may also follow /SMCinema on Facebook and @SM_Cinema on Instagram for updates! Satisfy your cravings at Snack Time, the official food concessionaire of SM Cinema, which offers a wide array of snack like popcorn, hotdogs and burgers to complement your movie watching experience. Follow /SnackTimeOfficial on Facebook for more information.