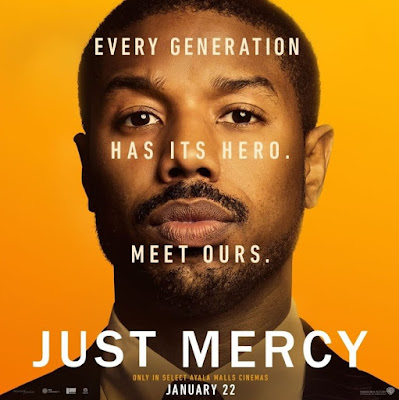 Warner Bros. Pictures’ “Just Mercy,” the powerful and thought-provoking true story of young lawyer and his history-making battle for justice, will be shown exclusively at Ayala Malls Cinemas starting January 22.

(Watch the film’s newest trailer below) 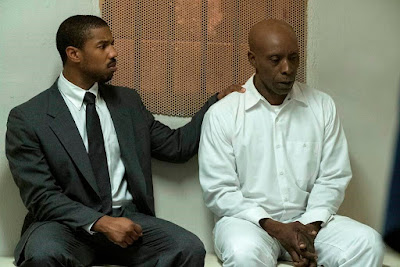 After graduating from Harvard, Bryan Stevenson (Jordan) had his pick of lucrative jobs.  Instead, he heads to Alabama to defend those wrongly condemned or who were not afforded proper representation, with the support of local advocate Eva Ansley (Larson).  One of his first, and most incendiary, cases is that of Walter McMillian (Foxx), who, in 1987, was sentenced to die for the notorious murder of an 18-year-old girl, despite a preponderance of evidence proving his innocence and the fact that the main testimony against him came from a criminal with a motive to lie.  In the years that follow, Bryan becomes embroiled in a labyrinth of legal and political maneuverings, as well as overt and unabashed racism as he fights for Walter, and others like him, with the odds—and the system—stacked against them.

Michael B. Jordan, who portrays Bryan and is one of the film’s producers, says, “Throughout the course of the story, we see the ups and downs and trials and tribulations as Bryan fights to get Walter exonerated and freed from death row.  You get to know Walter and see the humanity of the innocent man who’s been wrongly convicted, but you also see Bryan’s courage and passion, and understand why he has dedicated his life to this cause through his non-profit organization, the Equal Justice Initiative.” 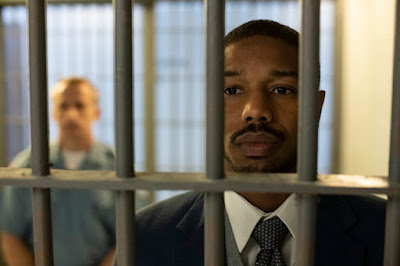 “There are many reasons Michael B. was the perfect choice to play Bryan,” says director Destin Daniele Cretton, “beyond the fact that he is an extraordinary actor.  He is an extremely empathetic person who not only cares deeply about the subject matter of this film but also about properly representing Bryan because, like all of us, he holds him in very high regard.”

Stevenson, in turn, has long admired Jordan’s work, going back to his breakout role in HBO’s “The Wire,” and, more recently, “Fruitvale Station,” which he calls “powerful.”  But more importantly, he says, “When we met, he seemed like the kind of person I would feel comfortable with.  He’s thoughtful and compassionate and genuine, and I value those qualities, so I was really excited when he signed on.” 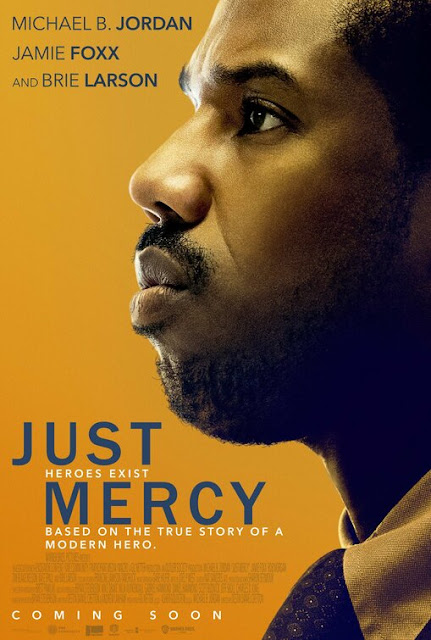