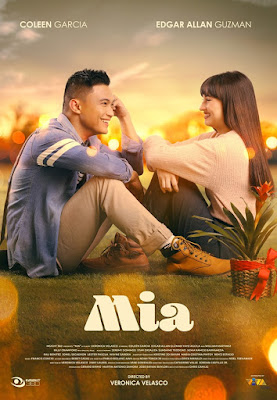 The film hands over a simple and light material that easily bubbles laughs, cheesy moments and positive vines throughout. I love how Director Veronica Velasco dissects the interesting story and gave life to the memorable characters in it. From the seriousness of “NUUK”, she managed to bring life to a sweet romantic comedy tale that is anchored by talented lead stars. 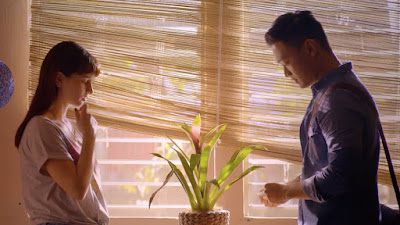 Coleen Garcia and EA Guzman is both reliable stars, but they aren’t the usual people who take lead roles. Here they both showcased that they are capable of doing something special where they can make the audience laugh and touched with their remarkable performance. 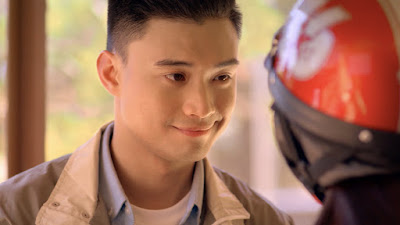 Yes, maybe the story is too simple but it rides on a different structure that kept the crowd interacting in a lot of scenes. There are such times when we really laughed hard with the witty moments that the film had in its magical hat. It made us hold our pee because we don’t want to miss a single scene. 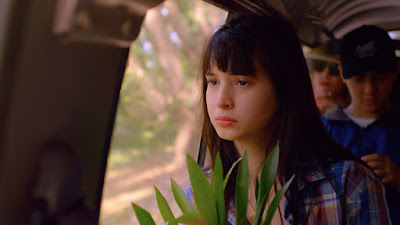 Overall, Mia easily delivers the light and endearing material thanks to its charming cast. It is highly recommendable for those who want to experience a different caliber of romantic comedy film to boost your mood and exit the cinema with a huge smile in your face.