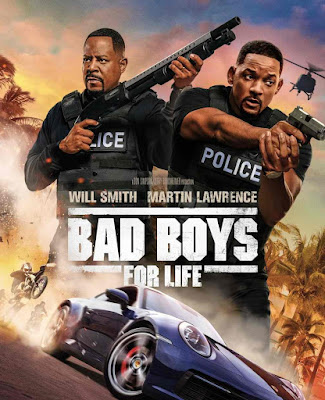 
We were just kids when the first film was released and 25 years later, a trilogy was finally created for this franchise. We thought that Mike and Marcus already retired their guns and surrendered their badges, but it seems to me that they can still extend and make more Bad Boys films. This is an easy recommendable action flick and probably the best film even you combine the first two installment directed by Michael Bay. 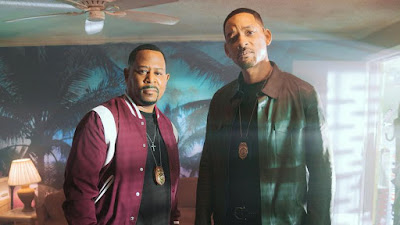 Yes, the chemistry is there, and you can’t feel that the two aged since their last film in 2003. The connection and bromance still kept the film from creating the right mix of entertainment to fuel this from start to finish. The action scenes were top notch as we can feel the classic 90s vibe with the explosive car chases, hand to hand combat and blistering rounds of carnage, especially in the final lap. 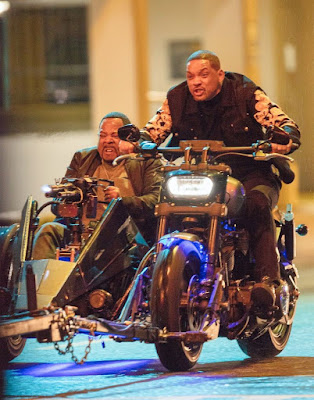 Will Smith is making a lot of new films, but we all know that his heart belongs in an action film mixed with comedy. Bad Boys is his baby because this made him a star and boosted his acting career. Martin Lawrence, on the other hand, still has the comedic appeal and easily creates a punch line with his recognizable tone. The two jelled perfectly and made us feel the need of a Bad Boys movie marathon this weekend. We also love the amazing set of supporting talents that adds more fire power to the film. You also got an effective Vanessa Hudgens and Paola Nunez to raise the flag of bad ass female cops plus the addition of Charles Melton and Alexander Ludwig to create a crew to wreck with. 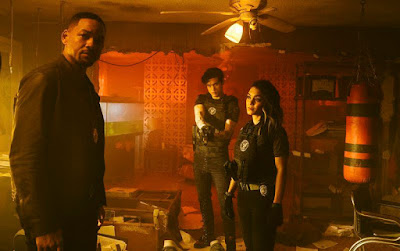 Overall, Bad Boys For Life continues on what they started as the franchise never lost its touch. It delivers a complete action buddy cop package that Will Smith and Martin Lawrence popularized. It may have been ten years late for part three, but the long wait is all worth it.


Lakwatsera Lovers rates it 9 out of 10 stars