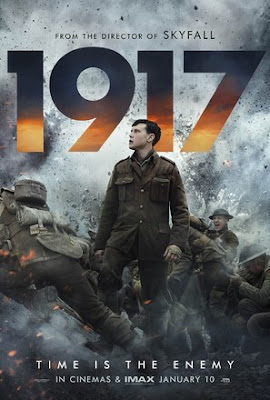 
Tasked by the commanding general, lance corporals William Schofield and Tom Blake must deliver a message that could save 1600 men from a brutal death trap. They must traverse through the battlefield avoiding traps and enemy soldiers while dealing with broken land made by the war which all to be done in less than 24 hours. In short, it is a thrilling film worth a million words. 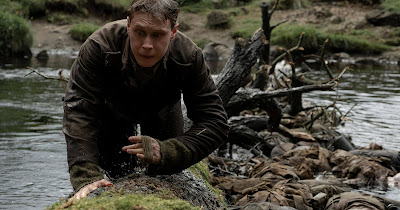 The movie moves on a single steady roll of the camera, giving a unique cinematic point of view for the viewers. Oscar-winning director Sam Mendes, repeats the single continuous shot of the camera which he introduced in Spectre. Here in 1917, the camera tracks two men and follows smooth transitions of different places, which captured the real transformation of the movie. From the trench lines to the barren field to the green plains to the French territory where the Nazzi party camps and not to mention the distant battalion where Colonel Mackenzie holds over 1600 men to attack the German forces. 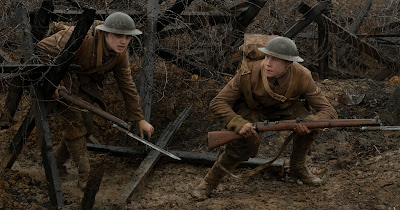 Another great thing is that the continuous shoot of the film gave a realistic track of time. A broad daylight scene seamlessly moved on to the afternoon atmosphere. From there, it is followed by the dusk then cutting it to the night time. The genuine phasing of time gives the thrilling vibe that we don’t experience in any other war picture. 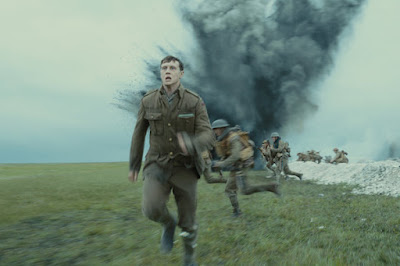 Director Sam Mendes has it going on as no amount of boredom was shown. The transition went smoothly as he made sure of the dynamic changes of our characters has to go through. It has a precise choreography of every moving element also helped this film to earn praise from the critics. 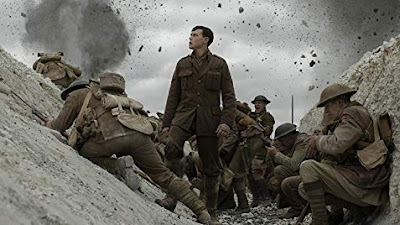 George MacKay and Dean-Charles Chapman both showed their worth. Their eyes showed the reality that they’re facing as you can really feel the tension and danger that their characters were facing. They adapted easily with the setting that they drive into, and added the real deep emotion needed throughout. It is a clear depiction of the amount of talent that they poured into this technical marvel. Adding more depth to the film’s brutality and disturbing sceneries and also catch a Stark leading his own infantry and a sorcerer of the mystic arts as they guest in giving a quick chill and awe to the film.


Overall, 1917 is a dazzling war picture that reimagines the brutality and disturbing scenery of WWI. The cinematography was simply exceptional and that "one shot" was such an overwhelming feature.