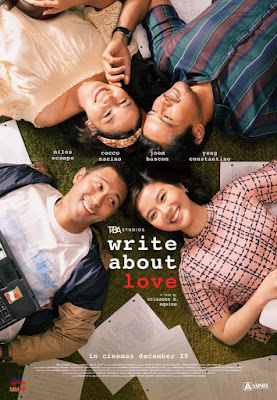 It is pretty difficult to execute a film and offer it this Christmas Day without any powerhouse name on your poster but Write About Love simply defies the odds and bring two romantic and emotional stories that can give the audience something new to take this MMFF season. 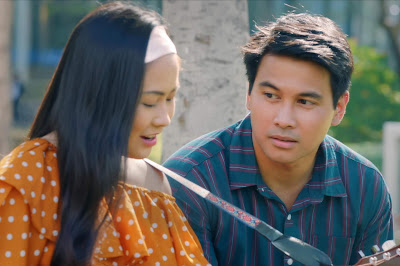 The film definitely has a fresh rom-com formula that can easily capture the hearts of its viewers. There are a lot to take in this material with little buttons to operate with but what I like the most is how they made the film solid without putting too much effort in it. Aside from the story, the film also offers a killer soundtrack where in you’ll need to put the songs on your Spotify play list immediately after you leave the cinema. 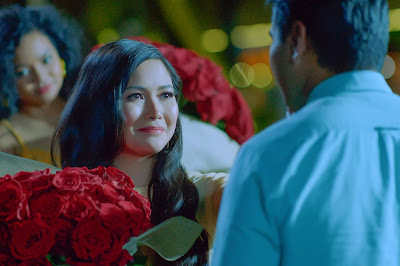 We definitely love the stars as they easily delivered the charm, wit and chemistry throughout the film. Miles Ocampo proved that she can lead a film into a positive direction with her raw talent. She is far beyond the little Miles we knew in Goin’ Bulilit.  Rocco Nacino handed out a surprising performance, and as always you know that you can rely to this guy every single time. Yeng Constantino and Joem Bascon balanced the ship with their remarkable portrayal of their characters. The two has the world of their own and made their presence felt even they are just living in a story of a story.

Overall, Write About Love is a must watch movie this MMFF season if you seek to witness a combination of indie and mainstream vibe in one movie.