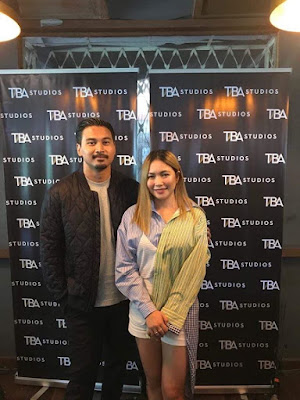 
From the studio that brought us Heneral Luna and Goyo: Ang Batang Heneral, two films that gave us more sense of appreciation, sparked inspiration, nationalism and love to the Filipino history. TBA Studios’ now brings us “Write About Love”, A romantic comedy film that is set to catch every innocent hearts out there who are excited of affection, happiness and LOVE.


The film is directed by Crisanto Aquino where the trailer already promises a lot of kilig moments worth thinking about and scenes that show how the simplest thing can be the most romantic act that everyone would want to experience.


The story is about, a young aspiring writer (Miles Ocampo) whose norms about love are the cliche idiosyncrasies that only exist in fantasies. From there she meets Rocco Nacino, a seasoned writer and director who steams his own love life to his works. Watch them as they clash with their difference in creating a romantic-comedy-indie film setting the most compelling love story without realizing that they are going to start their very own story. 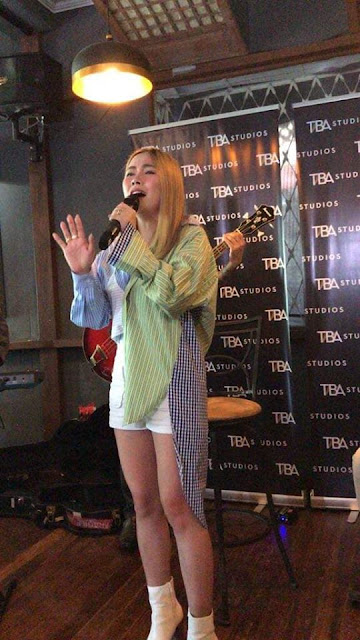 A movie within a movie, a concept that seems to flourish with the growth of the characters, and the love and connection that they develop over time. Catch Yeng Constantino as Joyce & Joem Bascon as Marco in the world created by the young writers (Miles & Rocco) who are set to inspire their audience and perhaps the writer themselves.

Love knows no right time nor right place. It comes whether you are ready or not. A love inducing line from what it seems to come from a hopeless romantic who’s idea of love is a perfect concept. Speaking for all the NBSBs and NGSBs out there! The movie bonds with the audience having those relatable scenes from the small “kilig smiles” to the “kilig to the bones” moments that almost everyone would love to have. Joined by Yeng’s revision of Kapag Ako ay Nagmahal (original by Jolina Magdangal) which debuted no.2 on SPOTIFY’s New Music Friday and the original composition Ikaw Ang Akin written by the director himself. 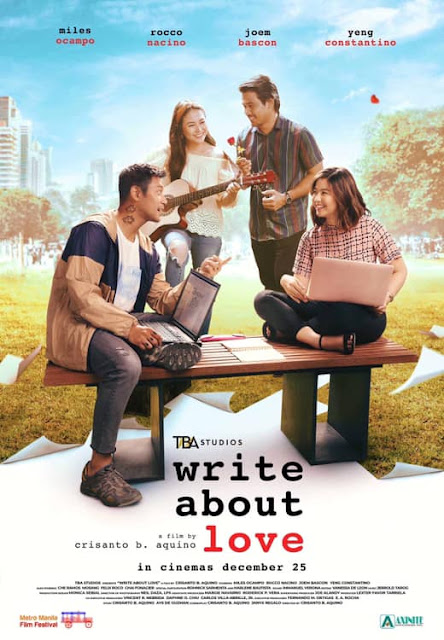