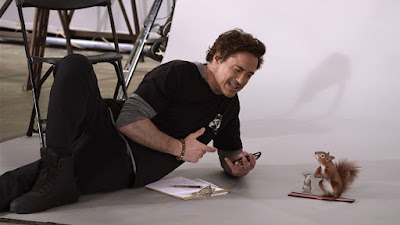 Check out the “Dolittle New Trailer - Audition Piece” below and watch Dolittle in Philippine cinemas January 29. 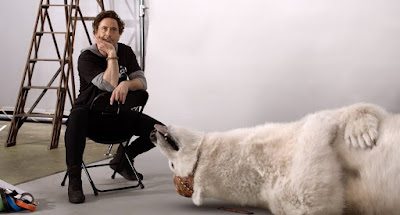 Robert Downey Jr. electrifies one of literature’s most enduring characters in a vivid reimagining of the classic tale of the man who could talk to animals in Universal Pictures’ new epic adventure Dolittle. 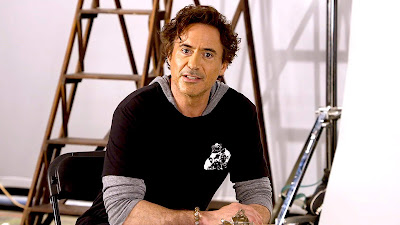 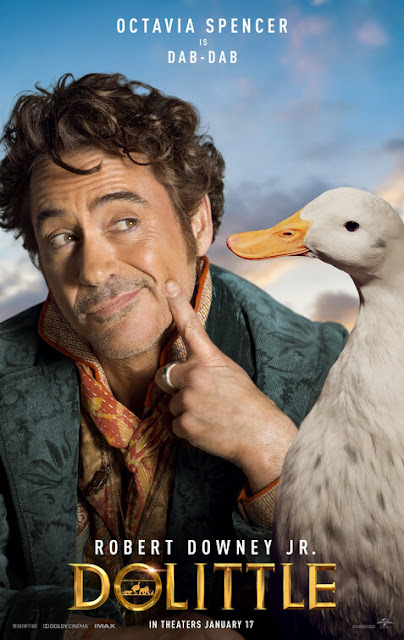